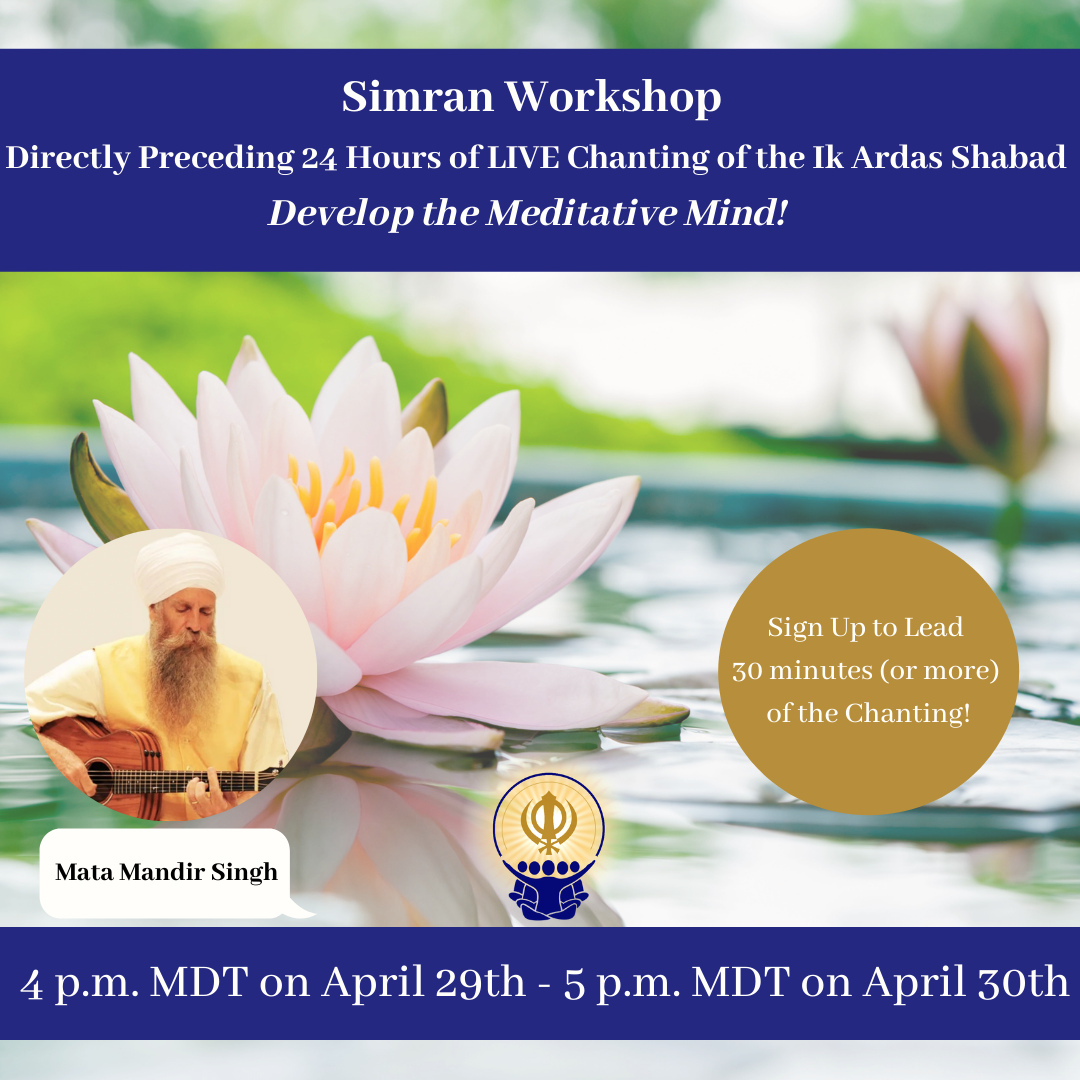 Renowned musician Mata Mandir Singh Khalsa will offer a beautiful workshop on the concept of Simran, vibrational remembrance of the Divine through sacred sound, to kick off 24 hours of live chanting of the shabad Ik Ardas with the global Sikh Dharma International community! On Friday, April 29th, this workshop will be from 4:00pm to 5:00pm MDT and directly following, from 5:00pm MDT on April 29th to 5:00pm MDT on April 30th will be 24 hours of LIVE Ik Ardas chanting.

To talk about Simran we have to talk about the word “Shabad”. The “Shabad” is known in English as the “Word.” In the Hindu mythology it is known as the Brahma Naad. Every spiritual path has a name for this phenomenon. Science calls it cosmic radiation. It is the primal sound current or vibration that initiated the physical universe that we are all a part of.

To be absorbed in the Shabad is the essence of Sikh Dharma as I understand it. And it is not something very exotic. Nanak says in Japji, “ghat ghat vaaje naad.” That the Naad or Shabad, vibrates in every heart. Everyone has this as their essence. No one is without it. Something so universal and simple seems like it should be in every human’s common experience. Why is it that this is not experienced as the common denominator of all human beings?

Because we all are attracted to that most enticing of what the Gurus called  “ahamkar” one of the five thieves of consciousness, the “ego” sense and our attachments. This sense leads us into an “ I , me, mine,” state of consciousness in which we imagine that we are the doer. The mental chatter and host of desires that come from that dictates that we simply do not have the quietude to just “be”.

Simran is often translated as “remembrance”. To remember the Naam. Many understand this to mean to chant a mantra. However, my understanding is quite different. Repeating a mantra is known in Gurmukhi as “Jaap”. I understand scientifically that to do “jaap” leads to a state of “Simran.” If we change our own vibrational frequency to that of the Infinite, then we can enter a state of Simran.

In this class we will discuss what the Sikh Gurus say about Simran and what is the final piece of the puzzle that we often miss in our daily practice.

Sign Up to Host One (or more!) 30-Minute Time Slots Leading Ik Ardas on Zoom Here

**Note:  after registering, you will receive a confirmation email containing information about joining the meeting. 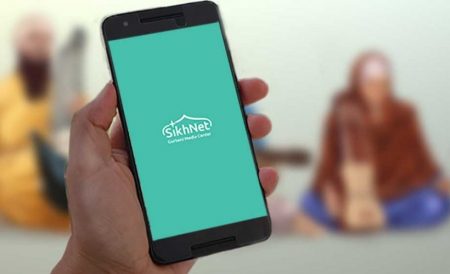 Listen to more versions of the Shabad Ik Ardas on the Sikhnet Gurbani Media Center! 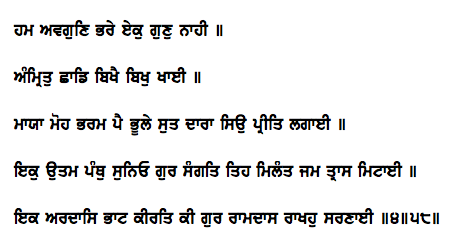 I am filled with sins, and have not even one virtue.

Turning my back on the Nectar, I eat nothing but poison.

I stray into doubt, maya and worldly love.

I have become attached to my children and my spouse.

I have heard that the one highest path is that of the Guru’s congregation.

Meeting with them, the fear of death is dispelled.

This is the one prayer of Kirat the minstrel:

Here is another version of the Shabad Sheet

Click Here to Learn More about the Shabad Ik Ardas