Guru Nanak Dev Ji traveled to the far corners of the world to spread his message of a universal truth: to see a divine light that lives in every human being. With that, he uplifted humanity to live with dignity and grace. In recent decades, people across the globe have adopted a daily practice of reciting Japji Sahib in their morning sadhana. Inspired individuals translated Japji Sahib into their native language for the benefit of their communities – thus expanding the reach of Guru Nanak Dev Ji’s message even further. 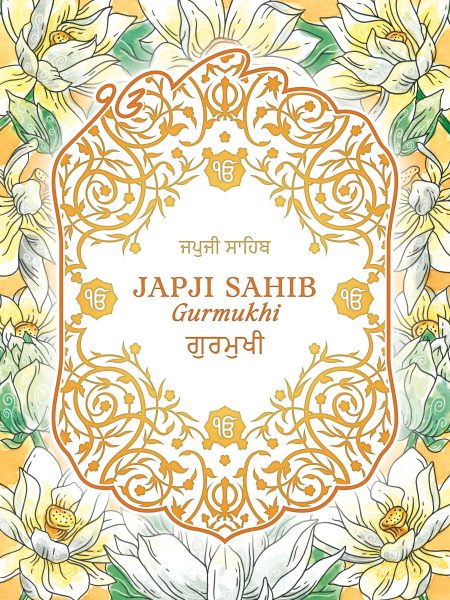 Click on the image of the language below and you will be taken to a PDF document of that translation.  If you scroll down this page, you’ll find out more about the translators and the artist for these beautiful translations. 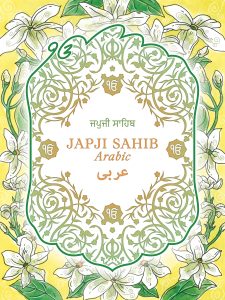 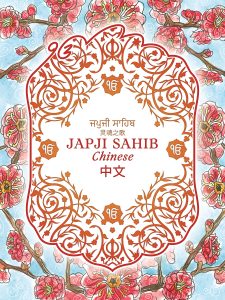 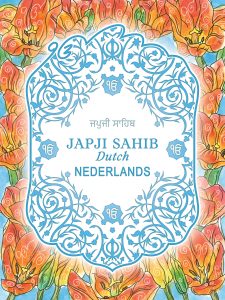 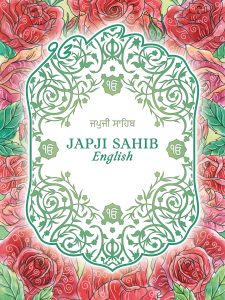 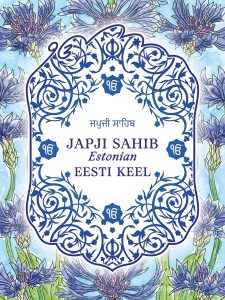 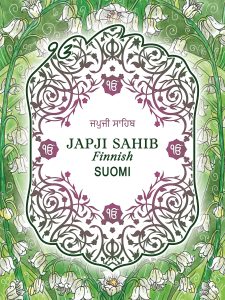 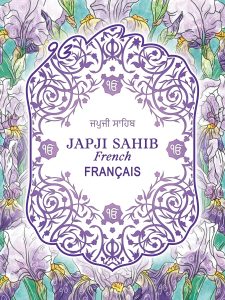 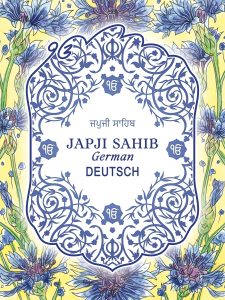 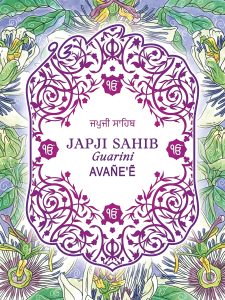 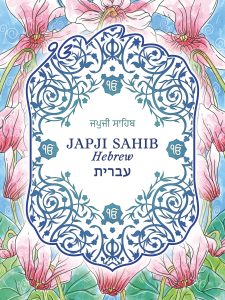 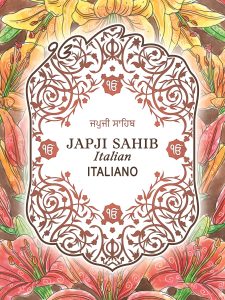 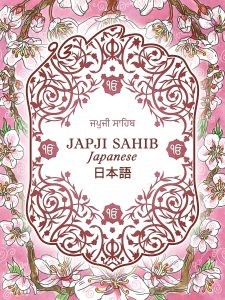 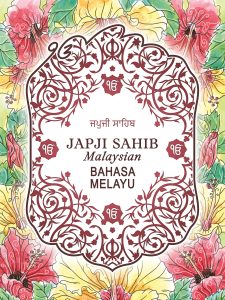 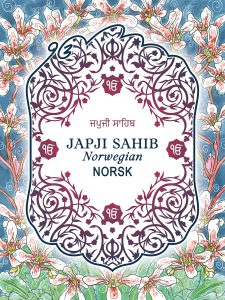 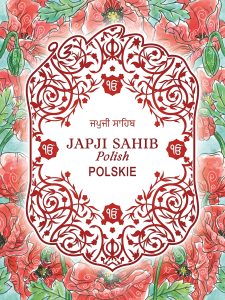 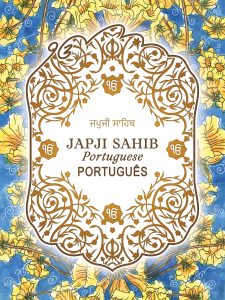 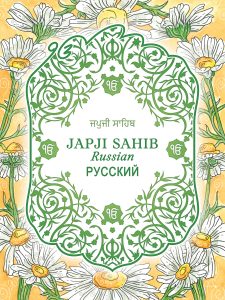 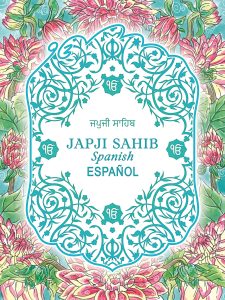 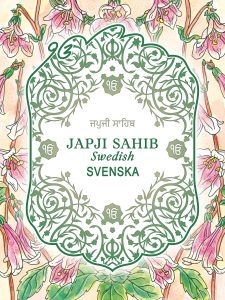 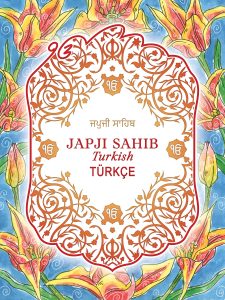 The translators of the languages represented on this page are as follows:

Thank you to all of the communities around the world who contributed the translations of Japji Sahib into their own languages.  For more information, please click here.

How these Translations Came to Be 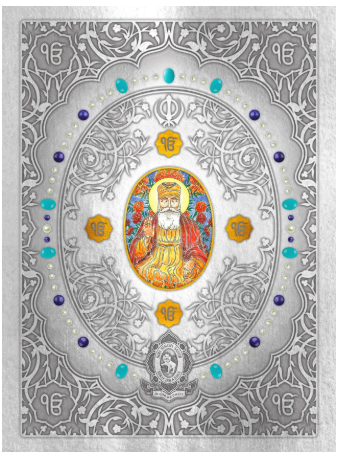 In 2019, Sikh Dharma International commissioned a special volume, which included Japji Sahib translated into 19 languages.  This compilation of Japji Sahib was created as a loving offering to the Sadh Sangat for the occasion of the 550th Anniversary of Guru Nanak Dev Ji’s birth. It is comprised of nineteen different languages where each country’s interpretive translation* is presented in their native script and is held within an artistic border depicting their country’s national flower.  This scripture titled “Japji Sahib – the Light of Guru Nanak for the World“, was given to the Sikh Museum at the Golden Temple. 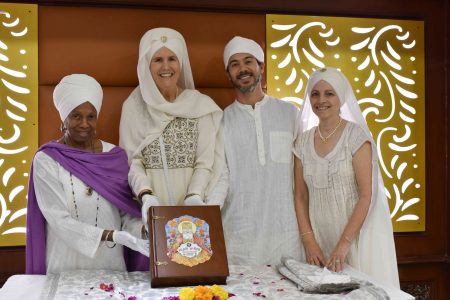 We are grateful to Jiwan Randhir Singh (aka Timothy Teruo Watters), the artist who created the beautiful artwork for each language translation.  He is an artist, author and graphic designer.  Whether writing adventurous tales, painting in watercolor or oils, Jiwan Randhir is always creating and blending the old with the new.  His first children’s book When Piglets Fly was published in 2019 and is available on Amazon.com.  He is honored to be a part of this Japji Sahib offering.  His art can be viewed at TimothyWatters.com.

Presentation of the Volume of Japji Sahib Translations

On November 7, 2019, a press conference took place as part of the Light of Guru Nanak Yatra, to present the original 400 page “Light of Guru Nanak for the World” Volume, which includes Japji Sahib in 19 languages.  Then on November 8, 2019, this sacred volume was offered as a gift to the Golden Temple Museum on behalf of the Sangat of Sikh Dharma International.

Click here to see an image slideshow and video of this volume being presented in India.