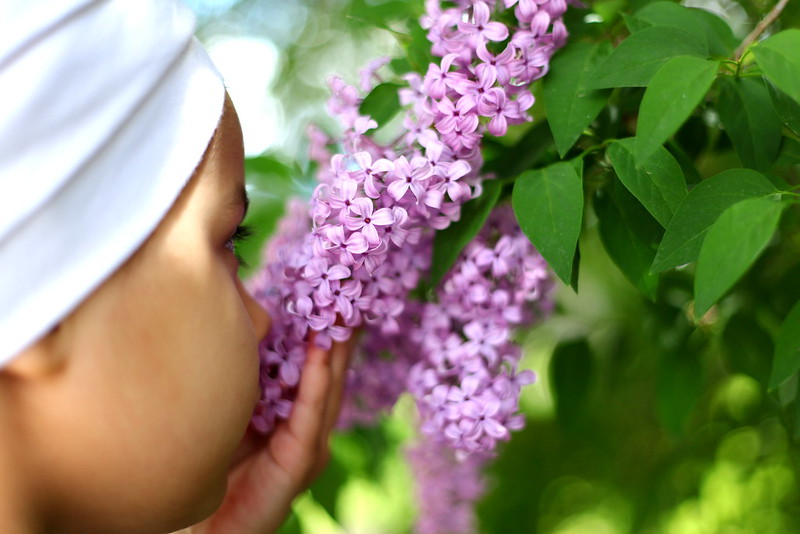 This post is excerpted from content published on SikhiWiki. It is based on articles by Dr. Rajwant Singh and Bhai Manvir Singh

“The Lord infused His Light into the dust, and created the world, the universe. The sky, the earth, the trees, and the water – all are the Creation of the Lord. ||1||” – Siri Guru Granth Sahib Ji (Ang 723)

The Sikh scripture, the Siri Guru Granth Sahib, declares that the purpose of human beings is to achieve a blissful state and to be in harmony with the earth and all of God’s creation. It seems, however, that humans have drifted away from that ideal. For the earth is today saturated with problems. It is agonizing over the fate of its inhabitants and their future! It is in peril as never before. Its lakes and rivers are being choked, killing its marine life. Its forests are being denuded. A smoky haze envelops the cities of the world. Human beings are exploiting human beings.

The Sikh Gurus showed the world the way to live in harmony with the environment, and all their constructions adhered to this principle. Guru Har Rai, the seventh Guru, developed Kiratpur Sahib as a town of parks and gardens. Located on the banks of tributary of the Sutlej, he planted flowers and fruit bearing trees all over the area. This created a salubrious environment, attracting beautiful birds to the town and turning it into an idyllic place to live in. The Sikh Scriptures emphasis the importance of the elements in the Slok of Japji Sahib: 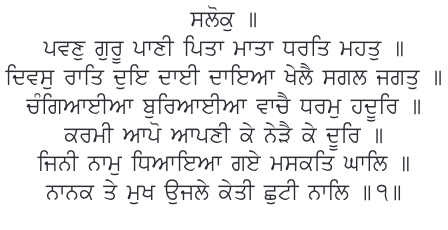 Air is the Guru, water is the Father, and earth is the Great Mother of all.

Day and night are the two nurses, in whose lap all the world is at play.

Good deeds and bad deeds; the record is read out in the presence of the Lord of Dharma.

According to their own actions, some are drawn closer, and some are driven farther away.

Those who have meditated on the Naam, the Name of the Lord, and departed after having worked by the sweat of their brows,

O Nanak, their faces are radiant in the Court of the Lord, and many are saved along with them!

The importance of Air, Water and Earth to life are emphasized over and over again in the Sri Guru Granth Sahib. The earth is referred to as the mother and as such requires the our respect. Great care needs to be taken to ensure that no damage occurs to it while the Sikh is going about his or her daily life. The pollution of these three elements is against the principles laid down by the Gurus. On page 723, the Guru says:

Air, water, earth and sky – the Lord has made these His home and temple.

Air, water earth and sky are God’s home and temple – sacred places which need to be protected and looked after. The Sikh Gurus built many Gurdwaras surrounded by large pools which supported marine life, especially fish. This was clearly a sign to live in harmony with nature rather than in conflict with it.

Further, Gurbani refers to various species of trees, eulogizing species, which are useful to the world and its various beings and creatures. The Gurus inferred that it is not the girth, size, or beautiful flowers that determine the significance of a tree but its usefulness that makes it important.

The world started talking about environment and ecological balance only during the past three to four decades, while the Gurus realized their significance more than 500 years ago.

[The environmental] crisis cries out for an immediate and urgent solution. The crisis requires going back to the basic question of the purpose of human beings in this universe, and an understanding of ourselves and God’s creation.

We are called to the vision of Guru Nanak, which is a world society comprising God-conscious human beings who have realized God. To these spiritual beings the earth and the universe are sacred; all life is unity, and their mission is the spiritualization of all.

The chasm between the material and the spiritual is in the minds of humans only. It is a limitation of the human condition that spirit and matter appear as duality, and their unity is not self-evident.

The material universe is God’s creation. Its origin was in God and its end is in God, and it operates within God’s hukam. Guru Nanak declares that God alone knows the reasons for and the moment of earth’s creation. The origin of the universe is unknowable. The act of creation itself, the creation of the primeval atom, was instantaneous, caused by the Will of God.

The Sikh Guru reveals that real peace can only be found when desire and greed are subdued and diminished. This will only happen when the individual realizes that God is found in all the elements including water, earth and the woods, and he stops damaging these elements purely to satisfy his material greed. 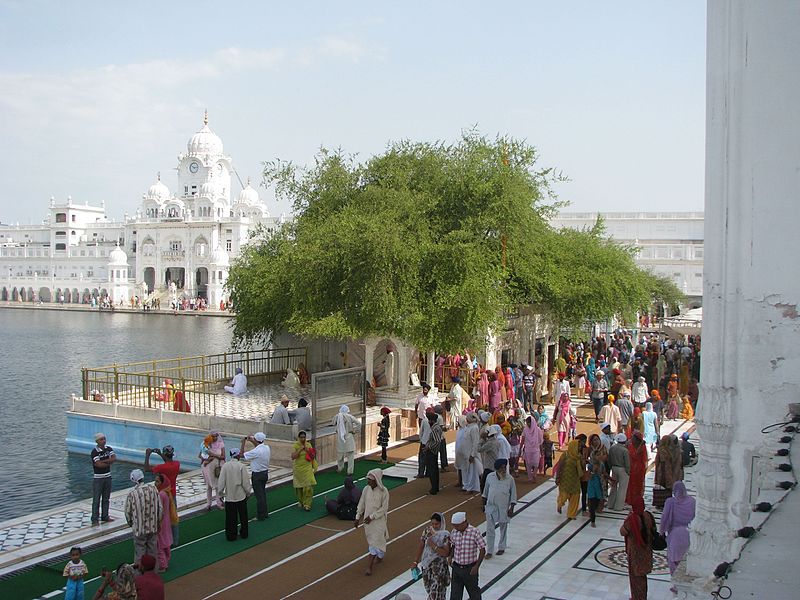