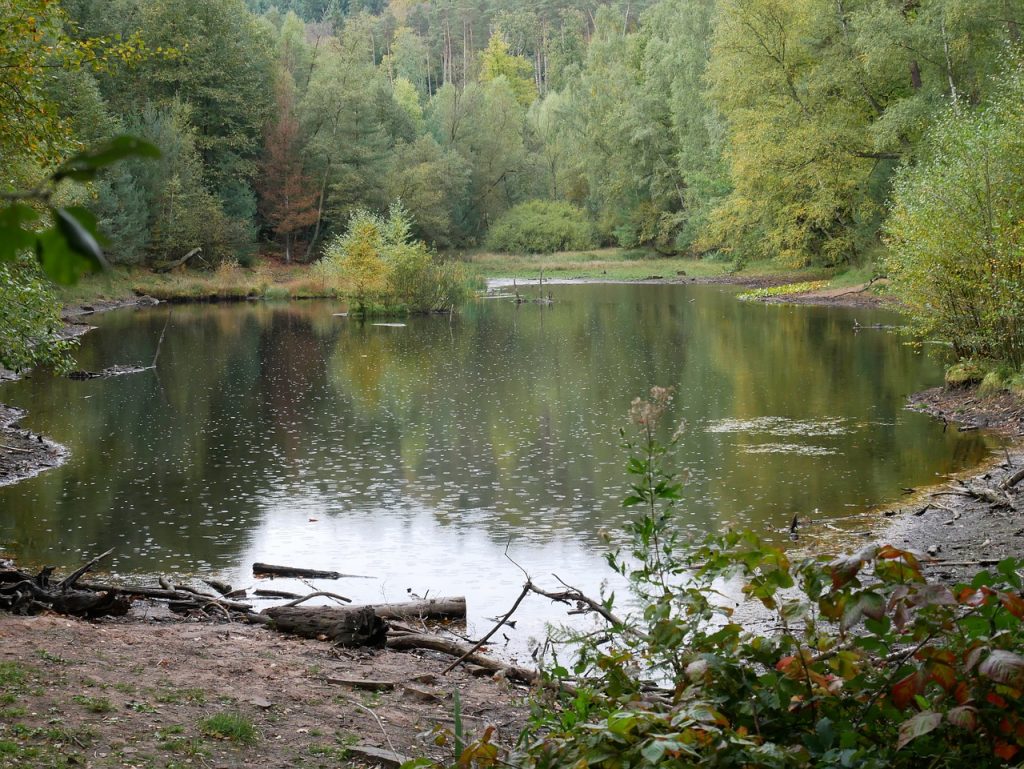 Image by b_jeurink from Pixabay.

Note: the month of Bhaadon typically takes place mid-August through mid-September on the Gregorian Calendar. 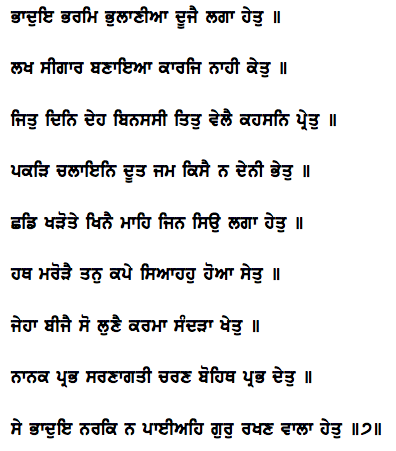 In the month of Bhaadon, she is deluded by doubt, because of her attachment to duality.

She may wear thousands of ornaments, but they are of no use at all.

On that day when the body perishes-at that time, she becomes a ghost.

The Messenger of Death seizes and holds her, and does not tell anyone his secret.

And her loved ones-in an instant, they move on, leaving her all alone.

She wrings her hands, her body writhes in pain, and she turns from black to white.

As she has planted, so does she harvest; such is the field of Karma.

Nanak seeks God’s Sanctuary; God has given him the Boat of His Feet.

Those who love the Guru, the Protector and Savior, in Bhaadon, shall not be thrown down into hell. ||7|| 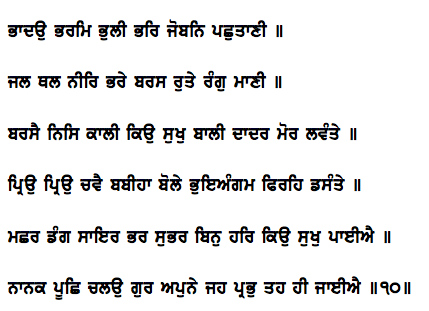 In Bhaadon, the young woman is confused by doubt; later, she regrets and repents.

The lakes and fields are overflowing with water; the rainy season has come – the time to celebrate!

In the dark of night it rains; how can the young bride find peace? The frogs and peacocks send out their noisy calls.

“Pri-o! Pri-o! Beloved! Beloved!” cries the rainbird, while the snakes slither around, biting.

The mosquitoes bite and sting, and the ponds are filled to overflowing; without the Lord, how can she find peace?