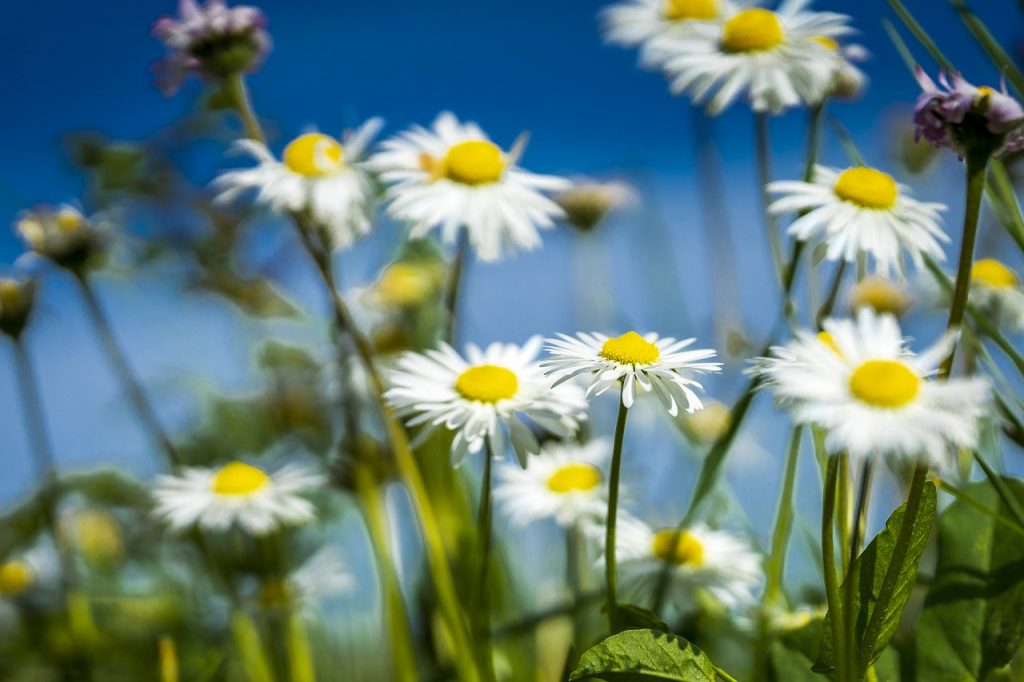 Image by Christo Anestev from Pixabay.

Note: the month of Chayt typically takes place mid-March through mid-April on the Gregorian Calendar. 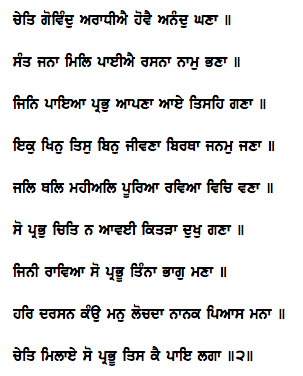 In the month of Chayt, by meditating on the Lord of the Universe, a deep and profound joy arises.

Meeting with the humble Saints, the Lord is found, as we chant His Name with our tongues.

Those who have found God – blessed is their coming into this world.

Those who live without Him, for even an instant-their lives are rendered useless.

The Lord is totally pervading the water, the land, and all space. He is contained in the forests as well.

Those who do not remember God – how much pain must they suffer!

Those who dwell upon their God have great good fortune.

My mind yearns for the Blessed Vision of the Lord’s Darshan. O Nanak, my mind is so thirsty!

In the month of Chayt, the lovely spring has come, and the bumble bees hum with joy.

The forest is blossoming in front of my door; if only my Beloved would return to my home!

If her Husband Lord does not return home, how can the soul-bride find peace? Her body is wasting away with the sorrow of separation.

The beautiful song-bird sings, perched on the mango tree; but how can I endure the pain in the depths of my being?

The bumble bee is buzzing around the flowering branches; but how can I survive? I am dying, O my mother!

O Nanak, in Chayt, peace is easily obtained, if the soul-bride obtains the Lord as her Husband, within the home of her own heart. || 5 ||