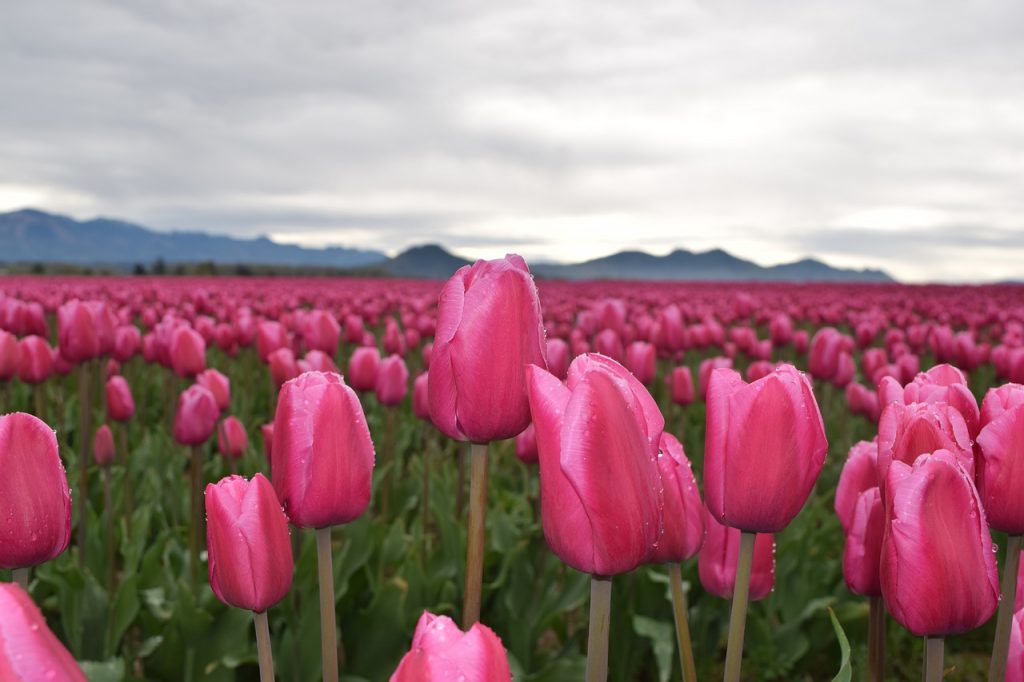 Image by shannynkm from Pixabay.

Note: the month of Jayt’h typically takes place mid-May through mid-June on the Gregorian Calendar. 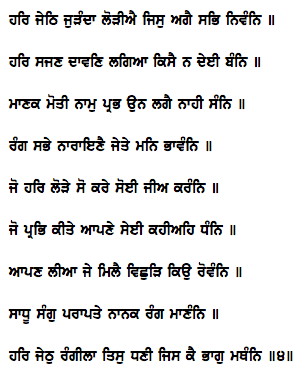 In the month of Jayt’h, the bride longs to meet with the Lord. All bow in humility before Him.

One who has grasped the hem of the robe of the Lord, the True Friend-no one can keep him in bondage.

God’s Name is the Jewel, the Pearl. It cannot be stolen or taken away.

In the Lord are all pleasures which please the mind.

As the Lord wishes, so He acts, and so His creatures act.

They alone are called blessed, whom God has made His Own.

If people could meet the Lord by their own efforts, why would they be crying out in the pain of separation?

Meeting Him in the Saadh Sangat, the Company of the Holy, O Nanak, celestial bliss is enjoyed.

In the month of Jayt’h, the playful Husband Lord meets her, upon whose forehead such good destiny is recorded. || 4 || 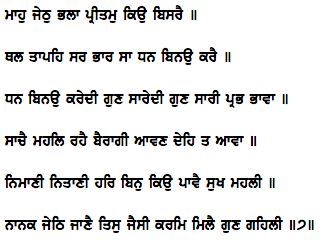 The month of Jayt’h is so sublime. How could I forget my Beloved?

The earth burns like a furnace, and the soul-bride offers her prayer.

The bride offers her prayer, and sings His Glorious Praises; singing His Praises, she becomes pleasing to God.

The Unattached Lord dwells in His true mansion. If He allows me, then I will come to Him.

The bride is dishonored and powerless; how will she find peace without her Lord?

O Nanak, in Jayt’h, she who knows her Lord becomes just like Him; grasping virtue, she meets with the Merciful Lord.   || 7 ||