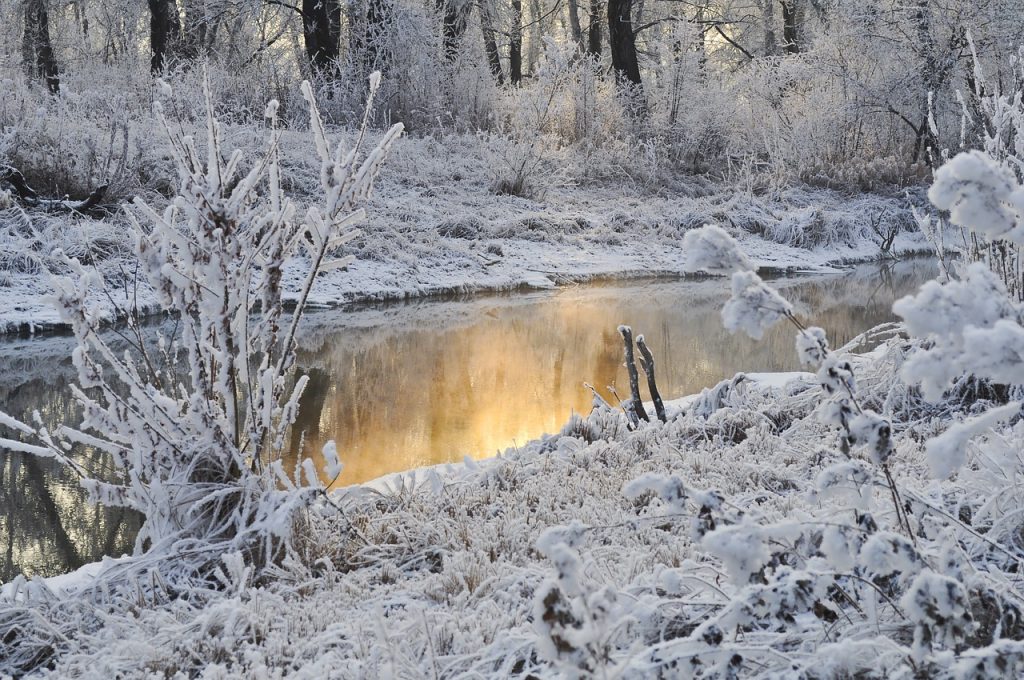 Image by Larisa Koshkina from Pixabay.

Note: the month of Maagh typically takes place mid-January through mid-February on the Gregorian Calendar. 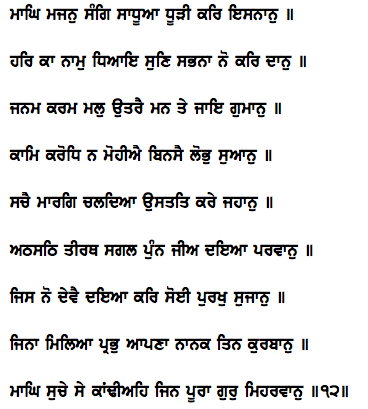 In the month of Maagh, let your cleansing bath be the dust of the Saadh Sangat, the Company of the Holy.

Meditate and listen to the Name of the Lord, and give it to everyone.

In this way, the filth of lifetimes of karma shall be removed, and egotistical pride shall vanish from your mind.

Sexual desire and anger shall not seduce you, and the dog of greed shall depart.

Those who walk on the Path of Truth shall be praised throughout the world.

Be kind to all beings-this is more meritorious than bathing at the sixty-eight sacred shrines of pilgrimage and the giving of charity.

That person, upon whom the Lord bestows His Mercy, is a wise person.

Nanak is a sacrifice to those who have merged with God.

In Maagh, they alone are known as true, unto whom the Perfect Guru is Merciful. || 12 || 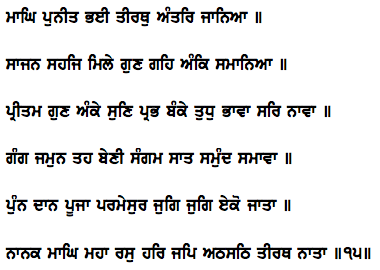 In Maagh, I become pure; I know that the sacred shrine of pilgrimage is within me.

I have met my Friend with intuitive ease; I grasp His Glorious Virtues, and merge in His Being.

O my Beloved, Beauteous Lord God, please listen: I sing Your Glories, and merge in Your Being. If it is pleasing to Your Will, I bathe in the sacred pool within.

The Ganges, Jamunaa, the sacred meeting place of the three rivers, the seven seas, charity, donations, adoration and worship all rest in the Transcendent Lord God; throughout the ages, I realize the One.

O Nanak, in Maagh, the most sublime essence is meditation on the Lord; this is the cleansing bath of the sixty-eight sacred shrines of pilgrimage. || 15 ||