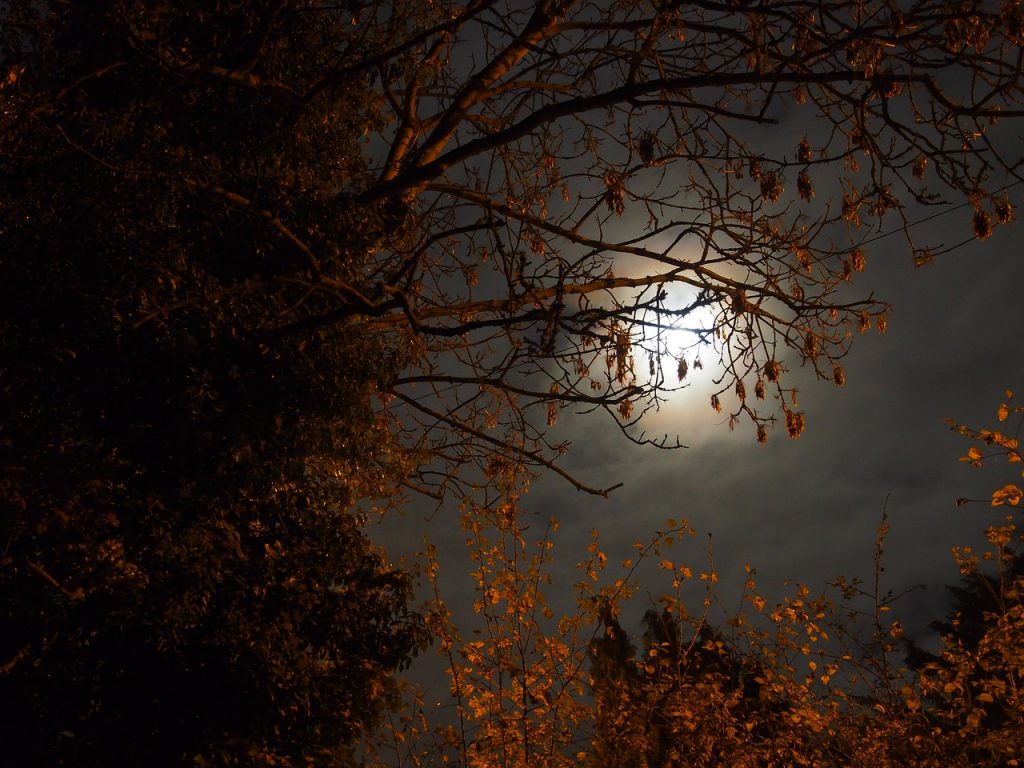 Image by StaffsBadger from Pixabay.

Note: the month of Maghar typically takes place mid-November through mid-December on the Gregorian Calendar. 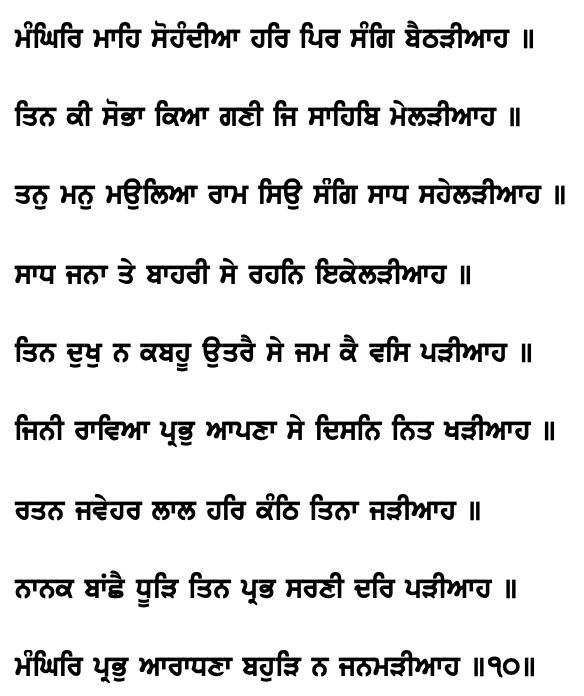 In the month of Maghar, those who sit with their Beloved Husband Lord are beautiful.

How can their glory be measured? Their Lord and Master blends them with Himself.

Their bodies and minds blossom forth in the Lord; they have the companionship of the Holy Saints.

Those who lack the Company of the Holy, remain all alone.

Their pain never departs, and they fall into the grip of the Messenger of Death.

Those who have ravished and enjoyed their God, are seen to be continually exalted and uplifted.

They wear the Necklace of the jewels, emeralds and rubies of the Lord’s Name.

Nanak seeks the dust of the feet of those who take to the Sanctuary of the Lord’s Door.

Those who worship and adore God in Maghar, do not suffer the cycle of reincarnation ever again. || 10 || 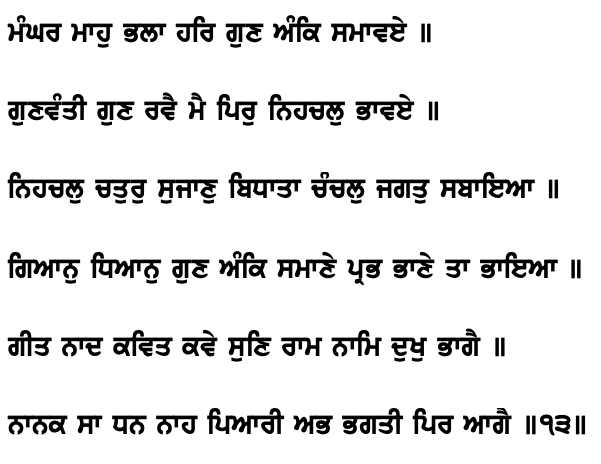 The month of Maghar is good, for those who sing the Glorious Praises of the Lord, and merge in His Being.

The virtuous wife utters His Glorious Praises; my Beloved Husband Lord is Eternal and Unchanging.

The Primal Lord is Unmoving and Unchanging, Clever and Wise; all the world is fickle.

I have heard the songs and the music, and the poems of the poets; but only the Name of the Lord takes away my pain.

O Nanak, that soul-bride is pleasing to her Husband Lord, who performs loving devotional worship before her Beloved. || 13 ||