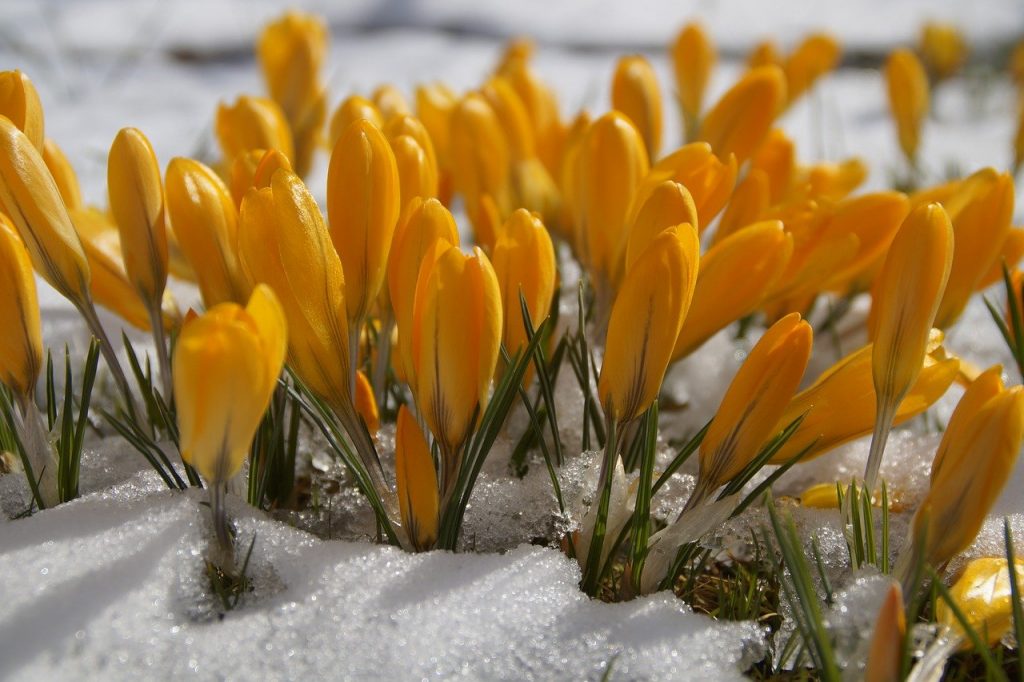 Image by M W from Pixabay.

Note: the month of Phalgun typically takes place mid-February through mid-March on the Gregorian Calendar. 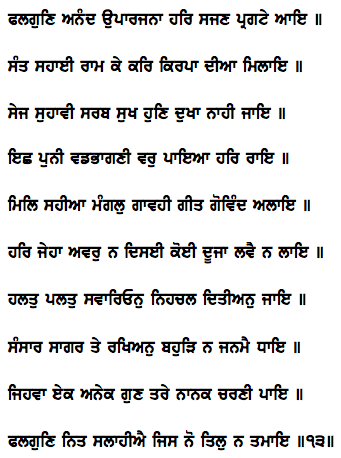 In the month of Phalgun, bliss comes to those, unto whom the Lord, the Friend, has been revealed.

The Saints, the Lord’s helpers, in their mercy, have united me with Him.

My bed is beautiful, and I have all comforts. I feel no sadness at all.

My desires have been fulfilled-by great good fortune, I have obtained the Sovereign Lord as my Husband.

Join with me, my sisters, and sing the songs of rejoicing and the Hymns of the Lord of the Universe.

There is no other like the Lord-there is no equal to Him.

He embellishes this world and the world hereafter, and He gives us our permanent home there.

He rescues us from the world-ocean; never again do we have to run the cycle of reincarnation.

I have only one tongue, but Your Glorious Virtues are beyond counting. Nanak is saved, falling at Your Feet. 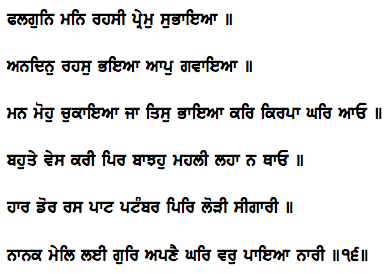 In Phalgun, her mind is enraptured, pleased by the Love of her Beloved.

Night and day, she is enraptured, and her selfishness is gone.

Emotional attachment is eradicated from her mind, when it pleases Him; in His Mercy, He comes to my home.

I dress in various clothes, but without my Beloved, I shall not find a place in the Mansion of His Presence.

I have adorned myself with garlands of flowers, pearl necklaces, scented oils and silk robes.

O Nanak, the Guru has united me with Him. The soul-bride has found her Husband Lord, within the home of her own heart. || 16 ||