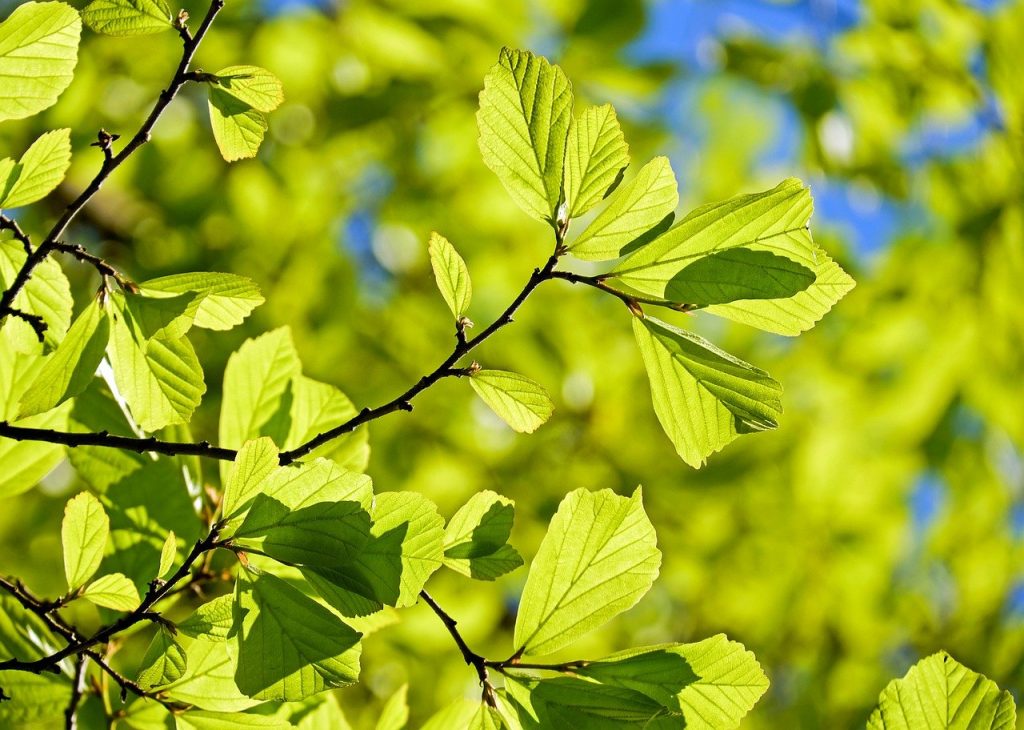 Image by Couleur from Pixabay.

Note: the month of Vaisakh typically takes place mid-April through mid-May on the Gregorian Calendar. 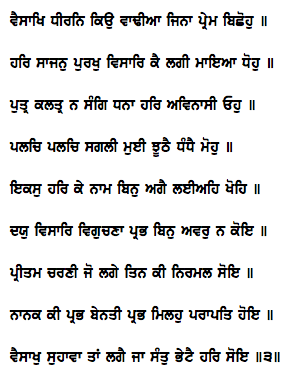 In the month of Vaisaakh, how can the bride be patient? She is separated from her Beloved.

She has forgotten the Lord, her Life-companion, her Master; she has become attached to Maya, the deceitful one.

Neither son, nor spouse, nor wealth shall go along with you-only the Eternal Lord.

Entangled and enmeshed in the love of false occupations, the whole world is perishing.

Without the Naam, the Name of the One Lord, they lose their lives in the hereafter.

Forgetting the Merciful Lord, they are ruined. Without God, there is no other at all.

Pure is the reputation of those who are attached to the Feet of the Beloved Lord.

Nanak makes this prayer to God: “”Please, come and unite me with Yourself.”

The month of Vaisaakh is beautiful and pleasant, when the Saint causes me to meet the Lord. || 3 || 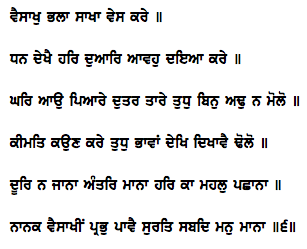 Vaisakhi is so pleasant; the branches blossom with new leaves.

The soul-bride yearns to see the Lord at her door. Come, O Lord, and take pity on me!

Please come home, O my Beloved; carry me across the treacherous world-ocean. Without You, I am not worth even a shell.

Who can estimate my worth, if I am pleasing to You? I see You, and inspire others to see You, O my Love.

O Nanak, finding God in Vaisakhi, the consciousness is filled with the Word of the Shabad, and the mind comes to believe.  || 6 ||