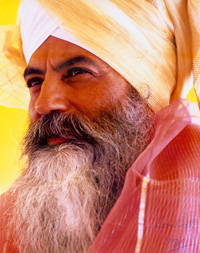 Read more about the life of Siri Singh Sahib Yogiji.

Read his lectures on this site.

Listen to his lectures on this site.

See his full body of lectures and videos on the “Library of Teachings”.