The path of Sikh Dharma began in India a little over 530 years ago and since then Sikhs from the Punjab region of India, who make up less than 2 percent of the population of India, have migrated throughout Europe, the Americas, and Asia, numbering about 28 million worldwide.  The Sikh faith is the 7th largest religion in the world.

Sikhs in the West 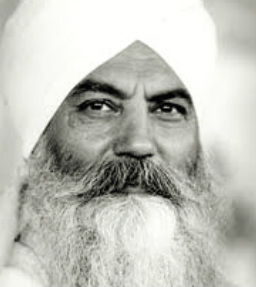 In 1969, Yogi Bhajan, who would later be known as Siri Singh Sahib Bhai Sahib Harbhajan Singh Khalsa Yogiji began to teach in the United States. Through his inspiration, insight and example, many Westerners began adopting the Sikh way of life. They were attracted by the spiritual practices of the Sikh faith and its egalitarian teachings that respect all life and all religions.

Sikhs believe in creating peace and prosperity by praising the name of God, earning a righteous living and sharing what they have to serve humanity. Sikh populations across the globe enthusiastically participate in seva activities and contribute to their local communities by serving food (langar) and through building interfaith dialogue and cooperation. For more about Sikhs, visit www.sikhnet.com

The teachings and technology of Sikh Dharma International are found in the Siri Guru Granth Sahib, the writings of the Sikh Gurus and as taught by the Siri Singh Sahib, in his unique style. His way of talking and teaching about the path of the Sikh made the Sikh faith accessible to people from different backgrounds, languages and cultures of the world.  Sikh Dharma International continues to preserve and share the teachings of the Sikh Gurus, as described by the late Siri Singh Sahib. 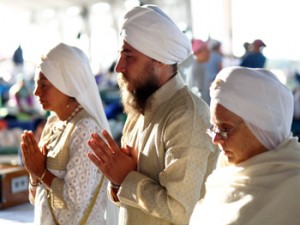 Since 1973, Sikh Dharma International (SDI) has been a recognized non-profit 501c(3) religious organization in the United States and an effective vehicle for spreading the teachings of the Sikh Gurus and serving the needs of the global Sikh Sangat (community).

The headquarters for Sikh Dharma International is located in the beautiful Espanola Valley in northern New Mexico, at Guru Ram Das Ashram (Hacienda de Guru Ram Das). There are many affiliates of our organization throughout the U.S. and in many communities around the world.

Those of us who work at SDI feel that it is a special privilege to be a part of this Legacy.  It is with utmost gratitude to God and Guru, that we serve the Global Community Sangat through our programs at Sikh Dharma International.  Wahe Guru!

To serve and uplift humanity through the universal teachings of the Sikh Gurus and the path of Sikh Dharma, as shared by the Siri Singh Sahib. 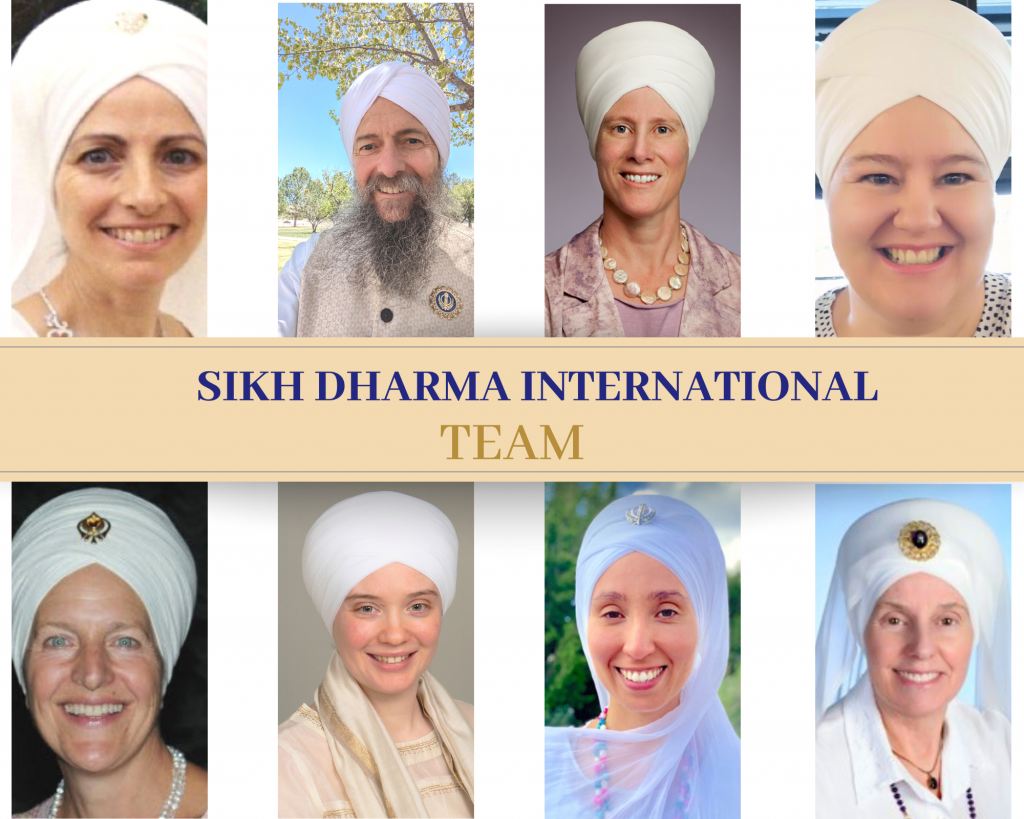 Visit our “contact us” page to speak with us directly