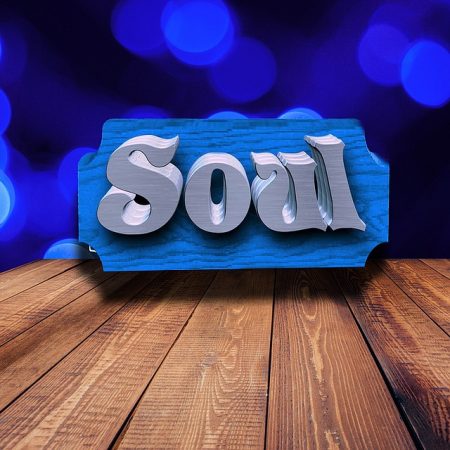 Human beings are blessed to be social animals. Most of us thrive on a state of emotional connectedness with others and enjoy the simple and satisfying companionship of good friends and family. Yet, as much as we long for loving and understanding relationships, we are usually the very thing that hinders a flowing harmony and ease with others.

The thing that often trips us up is our own ego – our individual consciousness of our own identity to the exclusion of our experience of infinity.  At its worst, the ego manifests as an inflated feeling of pride in our superiority to others.  Worse yet, in that state, our actions and communication transparently broadcast an ego out of control.

We all know the experience of ego run amok and have witnessed it countless times in our selves and others.  I recall a recent instance where a friend of mine was indulging in his boastful nature and sense of superiority and, from that place, said some clearly hurtful things to his girlfriend. Enough was enough. She confronted him and told him to either change his behavior once and for all or get out.

In the days and weeks that followed, we witnessed a dramatic struggle between his desperation to be ‘correct’ in the situation versus his strong desire to maintain the most meaningful relationship of his life.  His ego attempted to deflect attention from his behavior by blaming others and creating justifications that he hoped others would believe.

As you would expect and also know from your own experience, it didn’t work. In this case, my friend eventually gave up the fight, surrendered his ego and relaxed into a place of union and merger with his girlfriend. So far, so good. But what a struggle.

The yogis refer to the ego as a ‘tiger’ that must be slain in order to experience infinity. Ego and infinity are totally opposite. Spirituality is nothing but infinity while ego is very limiting and finite. Wherever “I”—the ego—lives and thrives, “Thou”—infinity—can never come to dwell.

And it is in our infinity and vastness that we can see the beauty of our inter-connectedness and shared experience in life, and can easily flow in relationships. Such a merger cannot occur when the ego is at play.

As you can see from the translation below, Guru Nanak stresses that we as individuals are not the ones running the show. Higher caliber and elevated awareness become a personal reality when we effectively surrender to and obey the command of higher consciousness. To remember that God is the doer and that “He who rotates the earth can take care of your routine.”

Reciting the 33rd Pauri of Japji Sahib destroys your ego and brings forth your divinity.  It removes negativity, neutralizes your destructive nature, and prevents harm to others by your hand.

The power to speak
Or keep silent-
I don’t have that power.

I don’t have the power
To beg or to give.

When I live,
When I die-
Is far beyond my power.

I have no power
To rule as a King,
With wealth
Or through the force
Of my own mental manipulations.

I have no power
To attach myself to God through meditation,
Or to attain wisdom,
Or to reflect on what I see.

I have no power
To know the way
To liberate myself
From the world.

Whose Hand
Holds this power?

The One
Who does and sees all.

Nanak,
No one is high
And no one is low.

A Shabad should be recited 11 times a day for a minimum of 40 days to experience its power. Recite in English or in Gurmukhi transliteration, both are beneficial. However, reciting in Gurmukhi allows you to better access the power of the mantra, and as the words are recited in proper Naad or sound current, the tongue hits the meridian points on the upper palate, effecting a change in consciousness.  Work carefully to pronounce the words properly. The Sikh Dharma International Japji App is a pronunciation resource.