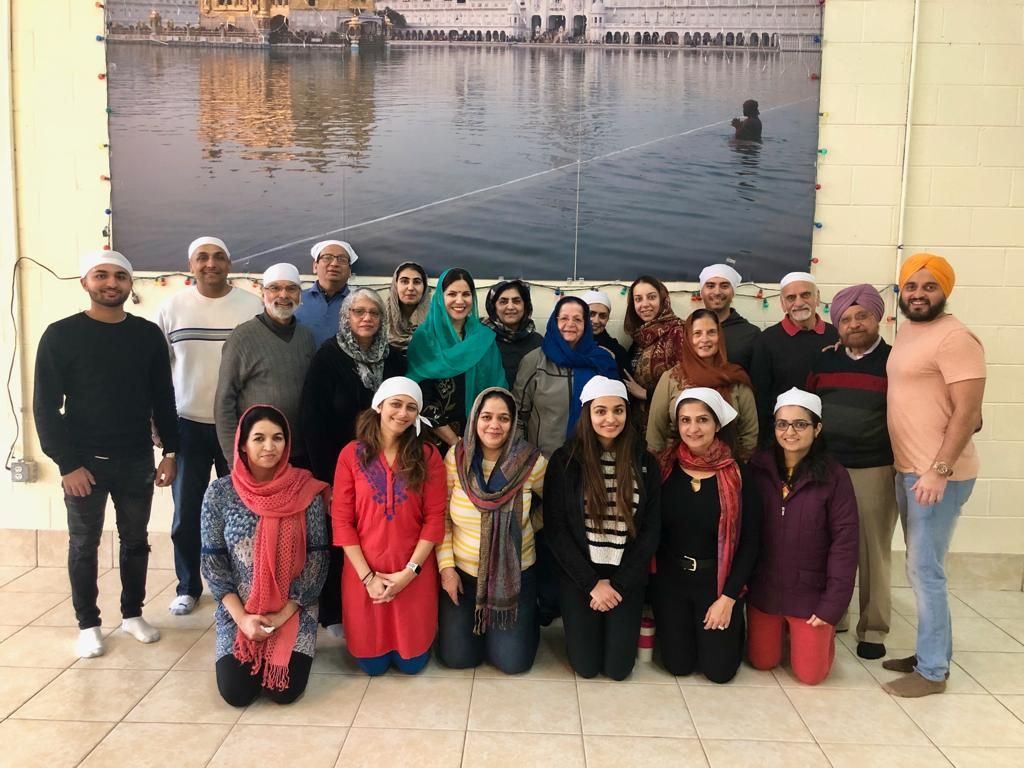 Four years ago, one sangat member had the idea to commit our Gurdwara community to doing some consistent seva for the local homeless population in the greater Virginia, Maryland and D.C. area. They put up fliers and spread the word, and the monthly homeless langar program was born.

Sangat member Harveen Singh has served as the tireless organizer for the past several years, doing an incredible and consistent job organizing the program and bringing the sangat together month after month for this important seva. The Raj Khalsa Gurdwara sangat has donated thousands of dollars to support the program over the years.

Each month, the Raj Khalsa Gurdwara homeless langar team, under the able leadership of Harveen Singh, splits up the grocery list and shops for ingredients, and then comes together at the Gurdwara to prepare food and assemble meals to serve the homeless in our area. Over 100 Sangat members participate in this seva. Some steady sevadars show up steadily every month, and some show up as they are able to once in a while. All of them make the program possible. 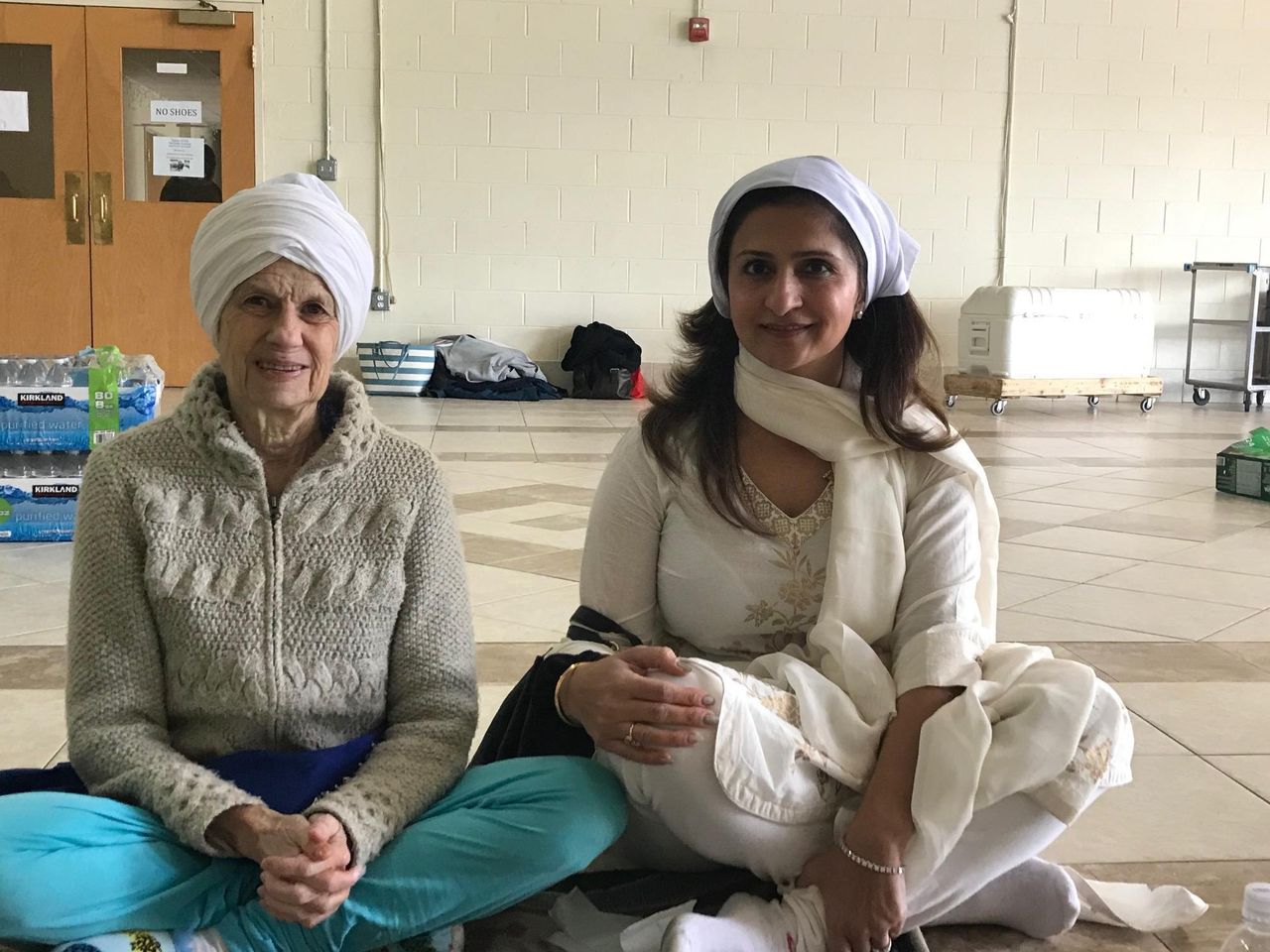 The group prepares vegetarian meals for somewhere between 200-400 people, with a hot meal component and sides such as fruit, vegetables, chips, crackers and cookies. Some months burritos are on the menu, some months it is sandwiches or veggie burgers. They aim to switch it up and keep it fresh.

After the food is prepared, volunteers will drive into D.C. to distribute it to the homeless, or take it to the Embry Rucker Homeless Shelter in Reston, Virginia or to a homeless shelter in Leesburg, Virginia.