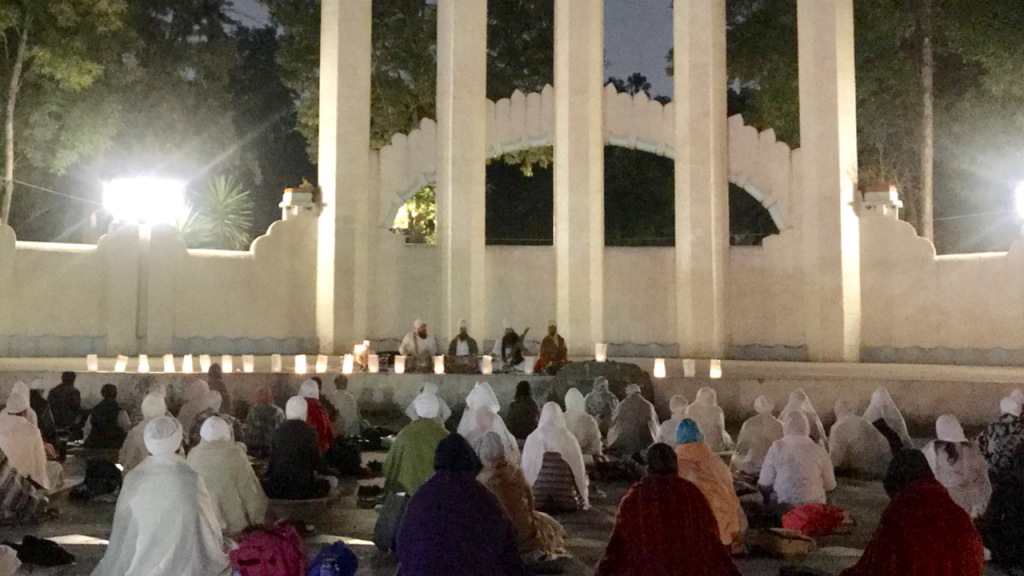 Mexico City’s 3HO and Punjabi Sikh communities celebrated Baisakhi together during the weekend of May 11th and invited Ram Das Singh, Gurujot Singh, and Simran Singh from New Mexico to teach and play Gurbani Kirtan for the full weekend of festivities. 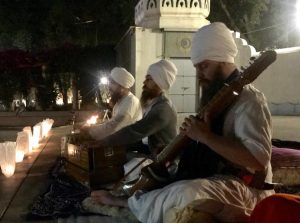 In Mexico City, Arjan Singh and Arjan Kaur work closely with Inder Singh and Inderpreet Kaur to organize the celebrations at Mexico City’s convention center. Events included an early morning Sadhana program in Parque Mexico, a three-hour class on Shabad Guru, a full day of festivities at the convention center, and as the highlight, a beautiful parade to the Angel de la Independencia.

On the morning after the event Sangat members, the Jetha, and the organizing team had breakfast with the Pakistani Ambassador to Mexico, with officials from the Indian Embassy, and with Directors from the Mexican Government’s religious affairs and human rights secretariats.

This article is courtesy of the Dharimic Office of Public Affairs. 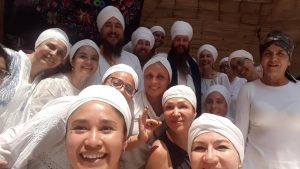