Within my heart, in that place deep inside,

The experience of Hari Mander has come to reside.

And when the Eternal God, to me became known,

Within me, as well, appeared the Undying Throne.

Guru Ram Das has become a protector of mine,

And Panth Khalsa, upon me, the Bridgegroom’s Crown, did consign.

God Himself has illumined my own inner light,

While Divine energy flows through Sushumana, as prana and apana unite.

Everything is God, both in here and out there.

God lives in me, I live in the Creator, 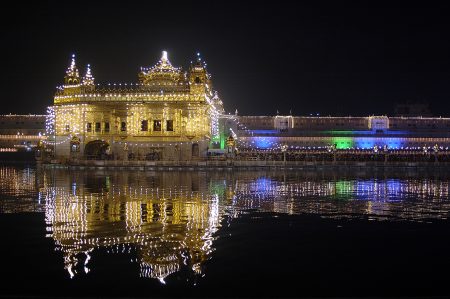 Here is “The Bridegroom’s Crown” as it originally appeared in Beads of Truth in the Summer of 1983 (Bead Number 10, Volume II). 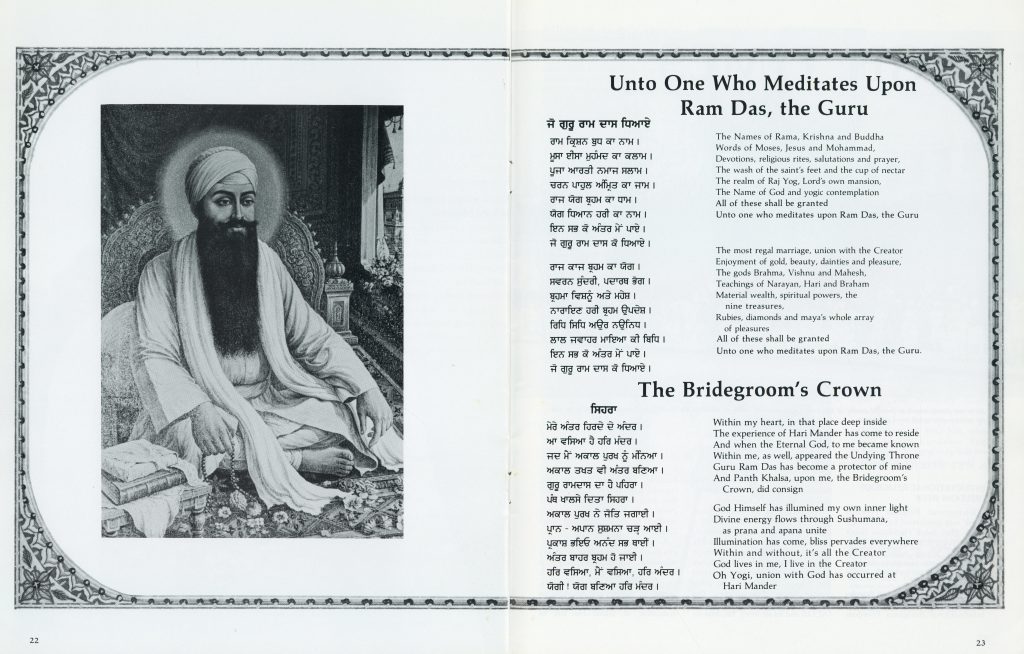