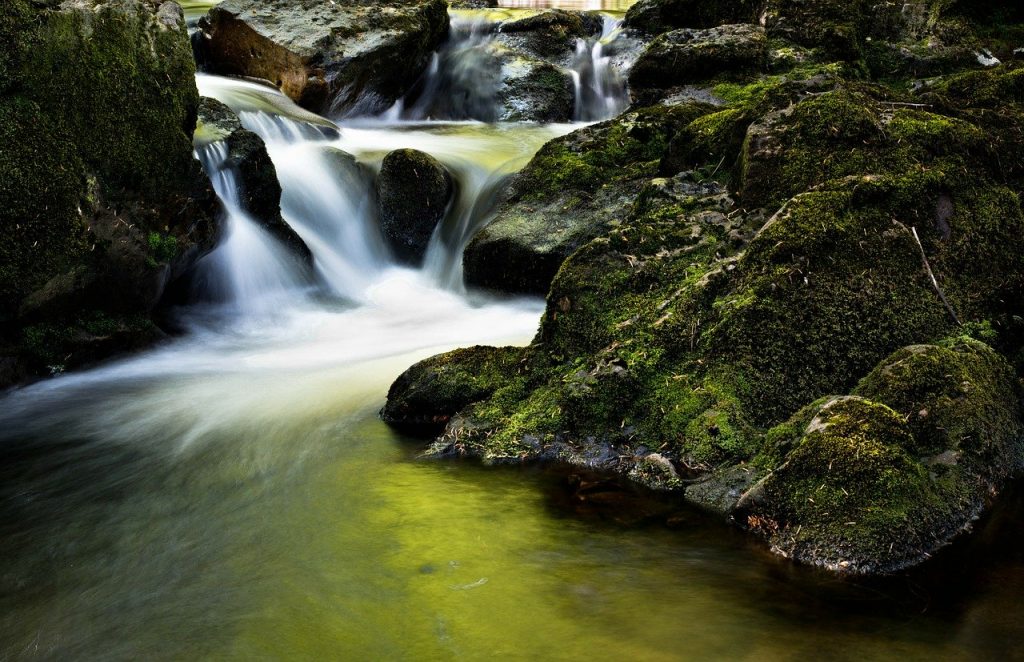 Image by Christian_Birkholz from Pixabay.

Excerpted from a lecture given on April 22, 1990, in Los Angeles, California, U.S.A. by the Siri Singh Sahib, Yogi Bhajan

. . . God is generating, organizing and destroying or delivering. That the D has two parts, either you deliver yourself or you destroy yourself, period . . .

Man drop by drop collects, and he puts the whole bowl out. So much out that one day in your ecstasy of your totality with all your collections of the earth and heavens and you think you have created the most secure environments, up there a switch goes off and you go out. Have you understood, at that moment you do not know. The greatest tragedy of life is, at that moment, you do not know where are you going. So what do you want to do on this earth, become holy? No. Become saintly? No. Work, karam kar, phal ke yach . . .

It is your nobility which will be most worshipped, remembered and exalted, uplifted, not your nuisance, doesn’t make any sense. Characteristically we are born in the image of God and we have the dormant power in us, we have to awaken that power and awaken that power towards a certain thing . . . You do bhagati, you have many ways to worship, that power within you, you don’t have to go outside to do that . . .

Whether they go there to see who is beautiful and who is wearing what and what dress is what or they are going to make some business earthly deals that is another karma. But God did His job. God invoked and uplifted their body and directed their soul energy and their mental power to take them meditatively to a place.

. . .  When you will sit in the congregation of the holy, in the presence of the holy, then you will find har and prevail, har – prevail, God prevails in thee. That is why we are very grateful to Guru Nanak, that he gave us an ever preceding Guru, Siri Guru Granth, word. In the beginning there was a word, word was with God and word was God . . .

Say to God that what happened to our men, let it not happen to the entire earth, let there be a peace. That is what Earth Day is about folks, that we are prostituting our mother planet earth, that’s how sick we have gone . . . We are cutting the lung of the Mother Earth and we are calling it absolutely profitable civilization . . . Many acres of forest is taken away from the United States every year . . There is so much pollution, man has created, that earth has become his outhouse and it is stinking . . .

After two hundred years, you have polluted the United States so unitedly that it has become not recoverable. Are you afraid of God, if somebody comes in your house and mess it up, you like that guest second time? You love him to come and visit? No you won’t and you are messing the house of God, He gave you planet earth, you are messing up to the point and you say, we are holy, we are heavenly, we are human, how much you can lie about it?

Start looking at His creation as part of Him, start respecting it and loving it and start to be gentle and kind. You don’t have to do any other exercise, you will be fine. Start seeing the spirit and soul of every human being, look bright and beautiful, saintly you, represent God . . . talk divine, live divine, be divine.

. . . Dharma is answering the call of light to a delightful way to represent the Creator God and that’s the meaning of the Ik ong kar. When you do not forget the one, then you don’t forget His creation, and then don’t forget His creativity. That one Creator, that created this world and that is what Nanak said, 520 years ago, and today this time has come and now you are celebrating Earth Day. He said so, it took you 520 years to listen.

Now that you are trying not to pollute yourself and not to pollute the earth, a consciousness has set in, a time has started and there shall be a growth. Mankind will live in nobility, peace and tranquility and that’s a reality.