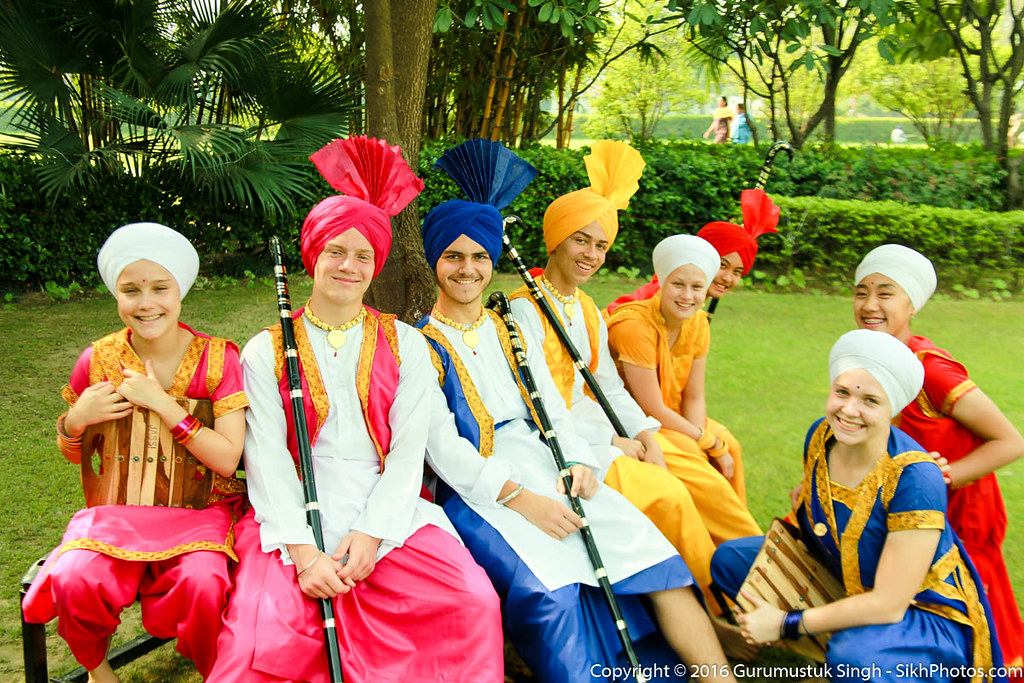 Trying to control teens by increasing the rules and punishments has had little effect. It does not replace clarity about how to grow up. It is less motivating than modeling excellence and practicing recognition.

In societies with no evidence of teenage turbulence, the transition to adulthood is swift, clear and smooth. There is no conflict surrounding it.

In environments with multiple stressors and conflicts between caregivers or authority, adolescents have more difficulty mastering self-control and all the impulsive behaviors tend to increase. Communication, boundaries and constant engagement are more effective tools to use with young people. The results of punishment are to train them to avoid and lie:

If children have to behave well then they have to. Rest of the time if they want to freak out, they have the privilege. If you allow your children not to mix their right and privileges then you are in good shape. Children have certain rights and they have some privileges. Those should be decided on the merits only.

But we start punishing children. They become hard core and then one thing leads to the other. With this approach, mostly we teach our children to lie. We teach them to sneak. We teach them to do things which are not very real because we don’t educate our children properly. It is a lack of proper attention . . . As long as there is communication it is okay . . . When your ego stops the communication then from that moment onward may God be with you . . . One of the most powerful tools is communication.”

Punishment often increases the behaviors we want to reduce. Gandhi had an interesting way of correcting his children. His son explained that if he lied his father would do public penance by a fast or by walking a great distance instead of taking a car. He would tell people he had to do penance for not teaching his son properly.

His son, because of their constant communication, understood the effects of his actions and as a result naturally corrected himself in order to support his father. Teenagers need and want guidance. But they monitor the split between your action and words relentlessly, for better or worse.

That is why we need to help. They are like loaded springs, ready to react and act and feel things. But you can overstretch a spring accidentally so they can never come back. In this period they do not have enough experience and often cover anxiety with feelings of invincibility.

Don’t convince them of their vulnerability instead engage them in positive explorations. Be a mirror and provide opportunity and wisdom. Don’t try to control them; neither try to be their ‘friend,’ their buddy. And most importantly, don’t try to live your own life through them.

The fact is that the teenage years maintained a relatively peaceful transition when they weren’t trying to break out or away from adults but rather trying to become adults themselves . . .

The reality is that studies of intelligence, perception and memory show that teens are superior to adults in many ways. Look at all the teens who excel in science, mathematics, sports and entertainment. Visual acuity peaks around puberty. Memory of incidents and objects without aid mnemonics or heuristics peaks around 12 years of age and declines through the rest of life. Intelligence peaks between 13 and 15.

Verbal expertise stays strong through life but the speed of learning is highest in the teen years. And though brain volume is an uncertain measure of potential, it peaks at about 14. By the time we become an elder at 70, the brain has returned to its three-year-old size.

Still we have this experience of “those” adolescents struggling with “in” and “out” crowds and doing things that are risky, impulsive and illogical. When these are our own children we stretch for explanations—anything other than our training and culture, our teaching and discipline, or our example and values.

Rather than thinking they’ve been taken over by aliens, we could look to a more tangible source for all this change: the teen brain. These days we can see the brain’s structure and watch the workings of its metabolism. Is there something different about a teen brain? Is it abnormal? The short story is that it is different, but in a normal way. It is on a continuum of development and nothing is broken or gnarled in a way that makes aberrant behavior necessary. Yet there are significant changes.

These changes reveal a period of high neuroplasticity. From puberty to the early 20s, the brain reorganizes the way it holds, processes, and responds to information. Efficiency and speed of communication between cortical areas and areas in the older brain is greatly enhanced.

The brain begins to integrate its functions, connecting emotions and thinking. The changes in the circuitry prepare the adolescent brain to acquire new attachments, adapt to new social roles and groups. Social flexibility is one of the highest functions of our nervous system.

The Importance of Meditation

Meditation is important during the teen years, especially for 11- 14 year olds because the cortex goes through its second major pruning of neurons. During this pruning phase, the cortex keeps only what it uses. If you practice meditation, the cortex increases its neural connections and improves your alertness and intelligence.

In addition, group social experiences during these years, 11-18, develops the emotional parts of the brain, which are essential for good decision-making, empathy and self-esteem.