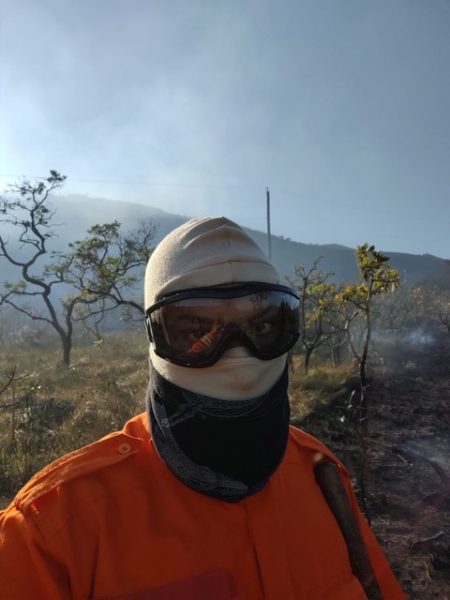 Paramdhan Singh (Brazil): An inspiring Sevadar who stops his daily activities to try to contain the fires that have become more aggressive each year in the biomes of the South America region.

In mid-September, a period of severe drought in various parts of Brazil, seven fire outbreaks spread in Sierra da Moeda, a region near Belo Horizonte, devastating everything in their path. This was just one more of the countless forest fires that have devastated the Brazilian biomes. In this fire, almost 50% of the Cerrado of the Sierra has been devastated. The Cerrado biome is the tropical savanna ecoregion with the greatest biodiversity on the planet.

The fires in the mountains and in the countryside are increasingly intense and always caused by humans. They get out of control and take on extraordinary proportions, posing a threat to everyone.

But in the game of polarities nothing is just light or shadow. The other facet of the systematic destruction caused by the fires that are currently raging in Brazil is the groups of people that are willing to fight it. On this side of the scale there are people who, putting their lives at risk, fight against the flames that are taking over the biomes of this South American region.

Paramdhan Singh is in this group of residents who annually stop their daily activities to try to contain the fires that become more aggressive each year. He has lived in the region for approximately eight years, when he decided to move from the big city to the countryside, seeking a lifestyle more aligned and in contact with nature. Since then, destruction from fires has also become part of his life cycle.

What drives you to perform this service?

“The first fight was to serve my father, who has lived in the region since 2006. I supported him by fighting the fire to protect his home, which is in the Sierra region. We understood that if we didn’t do that, no one would do it for us; that’s how it began and how it continues. That is why the civilian population is the first line of defense.

Faced with the precarious help of the institutions destined to fight these fires, local population often becomes the first line of defense, putting out the enormous flames for days, staying until the end of the fire, when help from the state has already left.”

“Facing the flames makes me feel great humility and reverence: it reminds me how small and ephemeral we are before the greatness of nature and the power of fire.

It is an extreme situation in which we put our lives at risk, but the request for help from all parties is so great that we do not hesitate to answer it.

It is a call to service, without questions or certainties, and although we are insignificant before the fire, we know that our presence at that moment makes the difference to the beings of the forest, the neighbors and Mother Earth herself, who continues to support us.”

What challenges do you face in performing this service?

“The heat, the smoke and the weight of the equipment make it exhausting. The terrain here in the region is very dangerous. A city firefighter does not know how to move easily here. We ourselves, even knowing the terrain, have great difficulties when it comes to moving around. So if you walk or get into the wrong place, you are in danger of losing consciousness because of the to fire or of being trapped; it is extremely dangerous.

In the first fires, we fought fire without equipment, without a special protective suit. Today we already know that we cannot do that; for this reason we have invested in buying equipment such as protective glasses, gloves, boots, protective clothing with signs visible at night, a mask to be able to breathe, among others, for ourselves and for other people in the region who help us in the fight.

Unfortunately this equipment is very expensive and many people today still do not have a way to buy it and continue to fight fire even without this protection, risking their lives even more.

That is why it is paramount to serve with a group, since this is essentially teamwork: whoever puts out the fire with the leaf blower cannot be without a man with a water pump on his back and another with a fire-bat. This trio has to work together, always. I can only say that with every fire that happens, I always come home saying that the last one was the worst of all. In the end, the memories get mixed up and it’s true, because the latter is always the closest and therefore the scariest.”

How do you face these challenges?

“I do what I do and I manage to do it by practicing Kundalini Yoga. It gives me strength, focus, balance, clarity and courage to be in that moment performing that service.

You have to have total attention and concentration in addition to the vigor and physical endurance that is needed, and Kundalini Yoga has allowed me to develop all these elements.

Regarding the values that we practice, it is a call to service that I do not refuse to answer. It’s strange . . . You don’t think about it, because if you think about it, you don’t do it. Clearly I continue to help a lot for my father, for our houses, but above all, it is a call to protect the territory and those who need it. The proportions of the fires are enormous, there are always those who will need help.”

Just like this group of residents of the Sierra de Moeda, it is local residents from other regions who have acted to combat the various sources of fire that make headlines around the world, especially in the Amazon and Pantanal. It is common to see social media videos of residents desolated with the devastation and deaths unfolding before their eyes on an ever-increasing scale. Faced with this scenario, they stop their lives annually to rescue what their feet and hands allow them to salvage.

A burning biome means that the life that exists there is being wiped out. This annihilation is threatening the ability of those systems to continue to exist and serve the body of Mother Earth and all the diversity that inhabits them. That is why today we are trying to have degrading actions of this type to be judged as a crime, characterizing them as ecocide.

And it is against this type of crime that more and more people, especially young people (who have Greta Thunberg as their main exponent), raise their voices and take action to create a lifestyle more in line with the pulse of the Earth: voices and lifestyles that corroborate what the ancient peoples of the Earth have been doing for centuries in deep reverence and gratitude to the Body that welcomes them.

And for this reason, options such as consuming local agroecological products with a denomination of origin or an organic certification, reducing consumption of animal products, investigating the working conditions of labor employed in the production chain of what we consume, public pressure on governments to act for a greater collective good and support for local institutions committed to the well-being of the planet, are not just the speech of an activist.

These are ways of pressuring the enactment of laws and public policies that favor nature and its biodiversity, the quality of life of farmers and the effective fight against hunger in countries where social inequality is abysmal. With such an acute climate crisis, we must ask ourselves what responsibilities we take on, from the start point of our own reality, to serve the Pachamama, our Great Mother, through our actions and consumption.

In this sense, we call for everyone to contribute consciously to the health of Mother Earth, making part of this network of people who in different ways are serving the health of this body that welcomes us beyond measure.

We invite you to look at what we consume as the central point for a lifestyle that anchors health in our body and in the body of Pachamama, Mother Earth, as well as a political act in favor of the dignity of all beings. 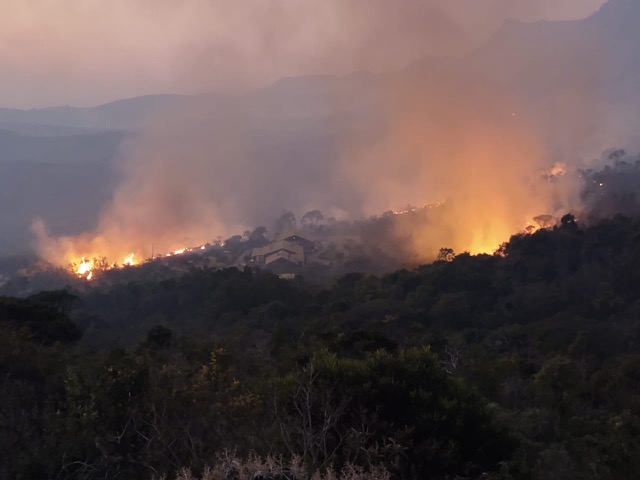 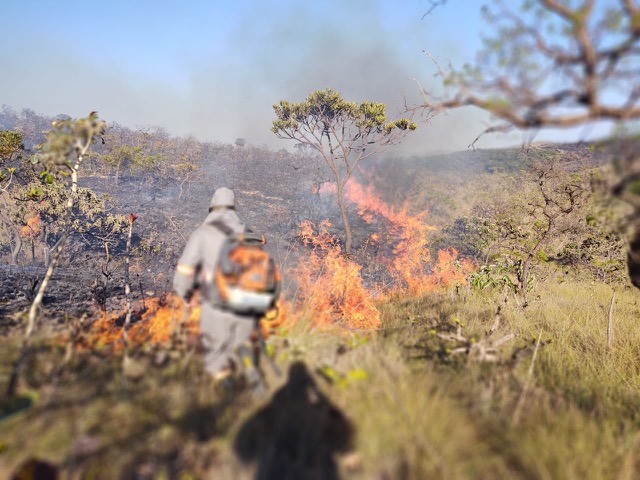 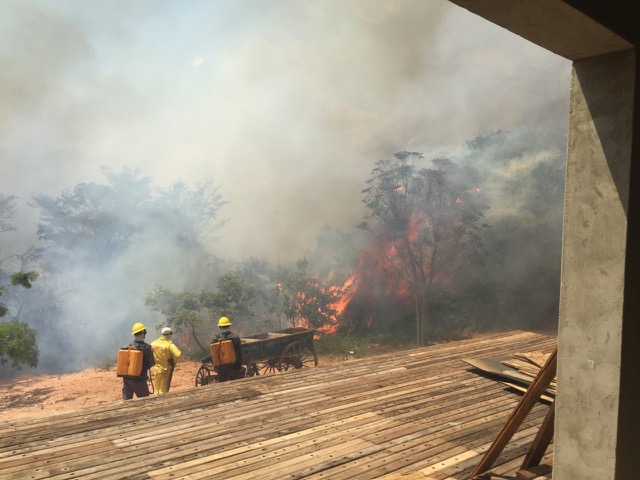 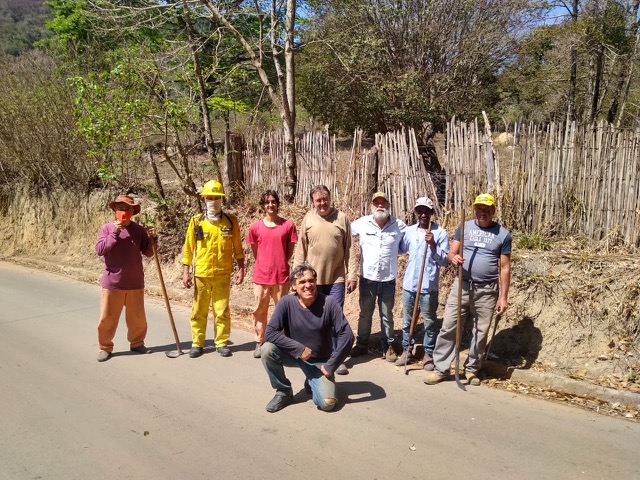 Our mission is to engage the communities worldwide in the sacred duty of selfless service, cultivating a clear presence and network of communities and sharing what is already happening.