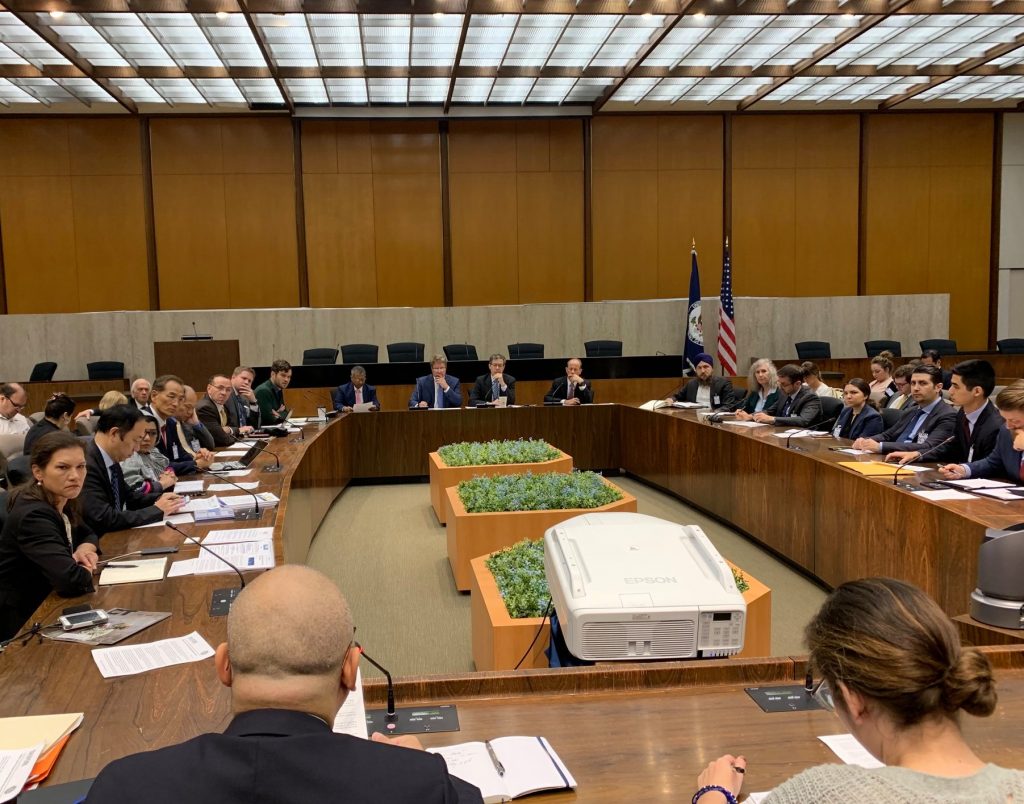 October 22, 2019 Simran Singh Khalsa participated in an intense meetings at the U.S. Department of State in Washington DC, representing Sikh Dharma. The meeting was arranged to hear testimony about the plight of minority groups in Syria including the Kurds, Yezidis, and Christians (among others).  This round-table presentation was to inform community and religious leaders about the hardship suffered in the region as a result of the rapid withdrawal of US troops from northern Syria.

Some hardened diplomats and human rights warriors shed tears hearing first-hand about the situation on the ground and how minorities in the region are suffering during the Turkish invasion, without the protection of the US military. All seemed appalled and visibly upset, no matter what their political affiliations were.

The US partnered with the Syrian Kurds during the Obama Administration and were America’s most critical ally in fighting ISIS in Syria, effectively ending its territorial caliphate. Kurdish militias fought as part of the Syrian Democratic Forces (SDF), which lost about 11,000 fighters waging war against ISIS. The Kurds stopped the systematic enslavement and eradication of Yezidis and Christians there, and particularly the abuse and enslavement of women. If there is a group worthy of supporting, it’s them. Leaving them at the mercy of their environment, caught between Turkish and Syrian forces, is horrific.