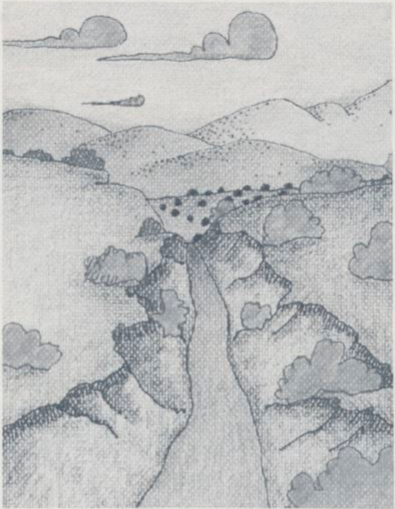 This article was originally published in a 1980 issue of Beads of Truth.

In February of 1977 the Siri Singh Sahib and about a dozen of his staff and aides sat down to review potential sites for a permanent location for the Summer Solstice Sadhana. An exhaustive search had been conducted of all available properties within a hundred mile radius of the Española Ashram and as each property was presented to him, he flatly turned it down.

Finally, the entire portfolio had been presented to him.

“Is there nothing else?” he asked.

“There is one other place, sir, but . . . ” As a last resort, he was told about a place that few people had considered suitable because of its aridity, but that was private and very close by. He insisted on seeing it at once.

There was still a foot of snow on the ground when the caravan of cars arrived at the gate to the land. Within minutes of their arrival there, the Siri Singh Sahib had announced that this land would be the future home of the Khalsa. Details for the purchase of the property were arranged on the spot and before long, work had commenced on the land that would come to be known as Guru Ram Das Puri.

Later, he told the story of what he had seen that day. He said that when he was first taken to Guru Ram Das Puri that day, he had walked in from the gate a few yards to a patch of grassy turf where there was no snow. He looked out over the land and saw a huge colony of angels hanging above the property, the sight of which made him decide that this land should be secured for the Dharma.

Those with him offered to take him further down the property, even though it was snow-covered. They described how the rest of it lay and how far it went in each direction, but he said he didn’t care about all of that.  As soon as he saw the angels, he knew it was good land.

He said that angels gather in colonies and that they are all over Guru Ram Das Puri. When he finishes teaching Tantric Yoga and walks back to his quarters, he weaves back and forth, causing people to think that he is tired or hurting from teaching. Actually, he said, he just  doesn’t know which way to walk because there are so many angels in the way and that, if we had the vision, we would know what he meant.

He talked more about the nature of angels and what they can and cannot do to help people. They can merge with God at any time, but they choose not to. They can influence only for good and their influence on human affairs can only be indirect. If for instance, someone were driving their car towards a time and place where they would be destined to be hurt, the angels could not delay or detour them by causing a flat tire, because that would be destructive. Instead, they would put the idea into a person’s head that it was exactly the perfect time for them to pull off the road and have a bite to eat, causing them to stop at a cafe and go inside. Once inside, they can arrange to have a beautiful woman start singing and delay them or have their mother call for them at the cafe and tell them to come home.

Angels, he said, can manifest their energy at several places at once, something which the yogi can only do on a much more limited level. Yogis can suggest ideas into a person’s mind, but can have no guarantee that they will be of influence, while the suggestions of angels are more thoroughly acted upon. 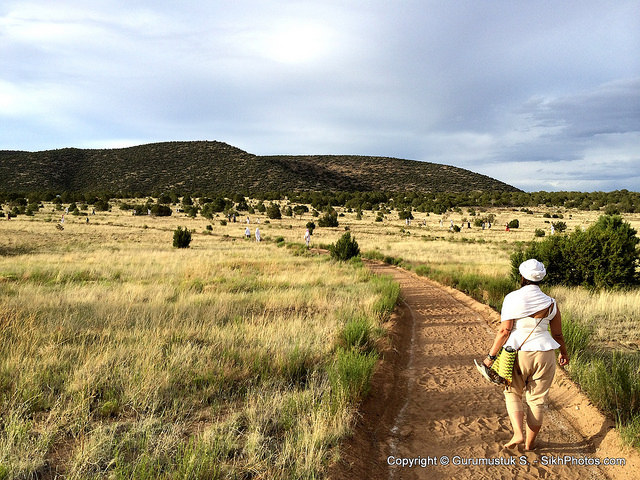