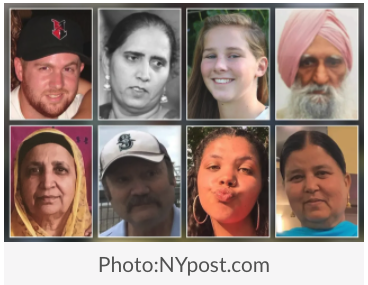 Sikh Dharma grieves with the Sangat in Indianapolis. Our prayers are with the families of those deceased and with all those impacted by the shooting at a Fedex facility on April 15. Sikhs and non-Sikhs alike were impacted deeply by yet another senseless act of violence. We stand with all those harmed.

While it is unknown at this time whether or not the gunman had a racist motive, it must be noted that the vast majority of employees at the facility were of South Asian descent and four of the eight deceased were Sikhs.

We thank and encourage the Indianapolis Metropolitan Police Department and the Federal Bureau of Investigation for their investigation and ask them to continue supporting and protecting our communities.

Sikh Dharma stands should-to-shoulder with all minority communities during this difficult time. We ask all people to love our neighbors, educate ourselves, cherish each other, and remain in Chardi Kala by fearlessly practicing our faith and protecting the oppressed, wherever they may be. 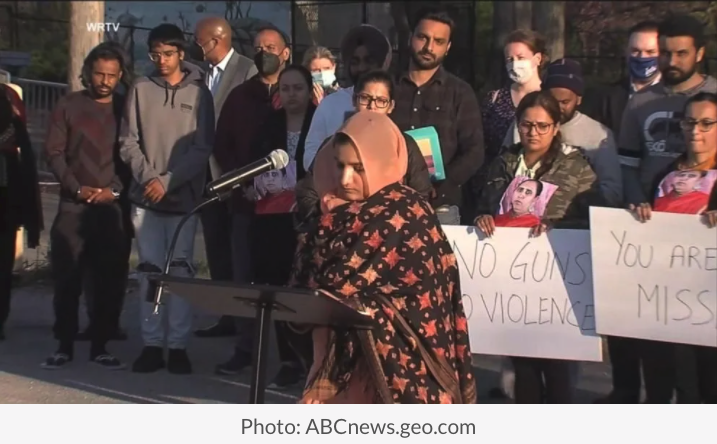