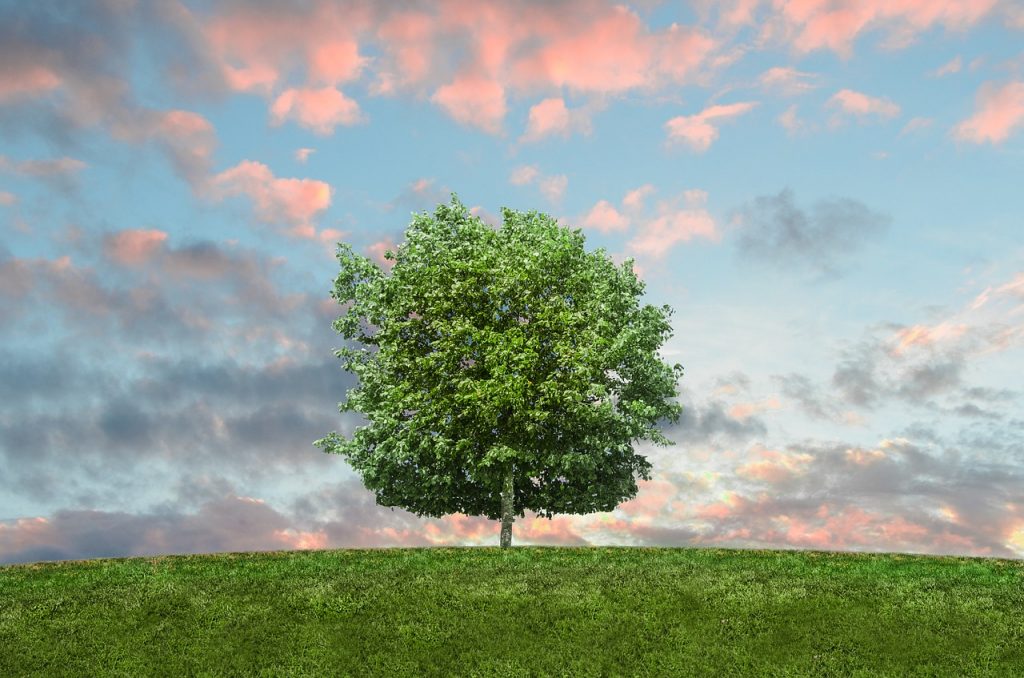 Image by Rudy and Peter Skitterians from Pixabay.

Excerpted from a lecture given on September 15, 1985 by the Siri Singh Sahib, Yogi Bhajan

Actually what is mama papa? Earth is Mother Earth, papa is the God papa. He forgets them, drops them totally, he has nothing to do with it. All he says is mirth is his mother, the earthly mother . . .  mother is your Earth, God is your father, we are the servants. Then you will understand, Pavan Guru panee pitha, mata dharat mahat. Divas raat dooe daaee daayaa kaylai sagal jugat . . .

“Pavan Guru,” pavan prana, vahan of the prana is Guru. Why? Because it is the pavan which creates the world. Because we are the Sikhs of the Shabad Guru, that is why pavan Guru.

That mother and father creates the pavan Guru, and you see the earth and the ocean and the entire movement of this planet is controlled by the movement of the low pressure and the high pressure of the air? All formations and everything is just air.

“Divas raat dooe daaee daayaa kaylai sagal jugat.” The entire universe plays that game. If the mother tells the child and the father tells the child, “your real mother is earth and your real father is God and you can only recognize the the Pavan Guru with the shabad, with the Guru” the problem will be solved.

This earth needs the respect and the reverence and the sacredness to be treated as Mother Earth, not a place to be exploited, misused, abused.

That heavenly father has to come back into the heart, and this will only come when the spread of the word of the Guru will happen . . .

Let us ask forgiveness. Let us excel. Let us relate to the word of the Guru, let us understand the Guru. Let us create the vibration. Let us serve the Mother Earth. Let us bring the heavenly father on the earth and let us bring peace, tranquility and beauty in which man is supposed to live. Let us create a Garden of Eden now, and let us not listen to the snake, the warmongers.