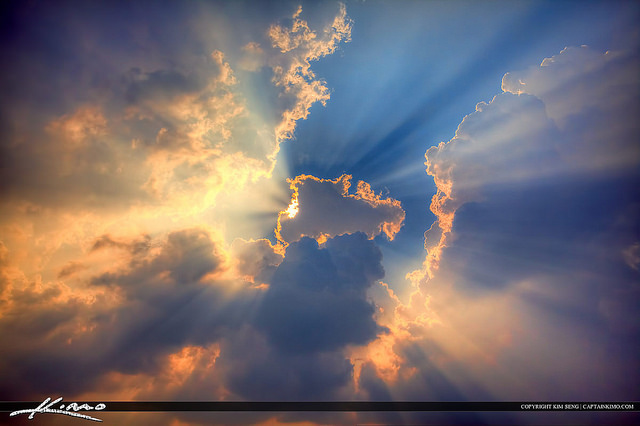 Guru Nanak uttered Ek Ong Kaar Sat Naam and then he gave us the Mool Mantra. Sat Naam was given to us as a foundation for our life. Truthful living throughout our lives assures that in death we merge consciously and joyfully back into the truth and the light.

Inhale Sat, Exhale Naam. This is how we constantly prepare ourselves for that moment when we drop this physical shell with complete fearlessness. It was one of the first mantras the Siri Singh Sahib taught when he came to the United States and he asked us to recite it when we say hello and goodbye and as the first line of our letters. Today there are thousands of people vibrating the sound of truth. Many are Sikhs and many may not be Sikhs, and yet they continue repeating the sound of truth, singing about it in songs, projecting the images of Sat Naam in their art, their clothes, and bumper stickers.

The literal meaning of ‘Sat’ is Truth. However when we delve deeply into the written testament of Guru Nanak Dev Ji, we often find that scholars have translated Sat as eternal. That is because the truth is indestructible and everlasting. Sometimes people say they do not know how to find what is true. That which cannot be destroyed is true. That is how you know. Guru Nanak constantly taught us the value of truth, the victory of truth over falsehood, of true humility over false pride and of true love over hatred. Guru Nanak said, “Truth is high, but highest is truthful living.” When we honor the truth in every act, we bring honor to our words, and we are honored in this world and the next.

The literal meaning of ‘Naam’ is Name. Throughout the entire Siri Guru Granth Sahib, the translation of Naam is synonymous with shabad or word. The name is not something distinct from the Divine. Rather, vibrating the name gives one a direct revelation of being one with the infinite and an experience of coexistence with the One. Reciting the name is an expression of the nature and being of the almighty One that is simply in terms comprehensible to human understanding. According to Guru Nanak Ji, before the creation of the universe, the infinite One was engrossed in Self, in deep trance, meditating on the name. Upon creating the universe, the Divine One breathed light into the creation.

“Whatever was created was manifest of the name; There is no place where the Divine Name does not pervade.”    (Guru Nanak, Jaapji Sahib, 19th Pauri)

‘Naam’ is that universal light, the all-pervading spirit which is immanent throughout all creation. Contemplation on the Divine Naam helps one experience realization of the Divine One within the self. Chanting the ‘Naam’ kindles our inner light and causes it to mingle with the Supreme light.

Within the Siri Guru Granth Sahib there are many names, often translated as various names of God, such as ‘Bhagvan’, ‘Gobind’, ‘Gopal’, ‘Ishwar’, ‘Ram’, ‘Allah’, ‘Rahim’. These names represent aspects of God, albeit some being magnanimous and vast. However it is only ‘Naam’ that Guru Nanak gave to us, which is the total expression of the Divine One, manifest and unmanifest. Sat Naam is an expression of the light of the Divine and the spirit which is immanent throughout all creation.

Guru Nanak gave us a very easy way to understand that every being is part of the Divine creation. The Creator is within you and everyone. Chanting Sat Naam, with every breath we draw can help us realize that ‘ONE’ within, that ‘True-Name’ of the infinite spirit, ‘Sat-Naam’.