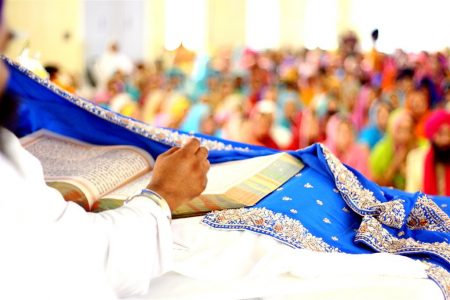 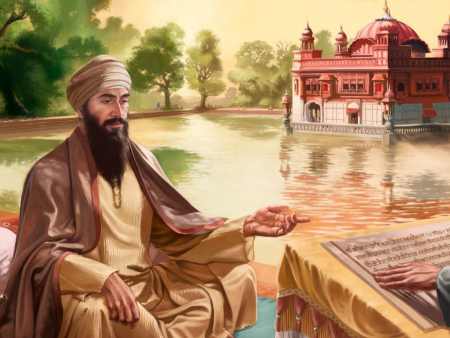 2. Guru Arjan Dev ji Composed Almost Half of the Compositions 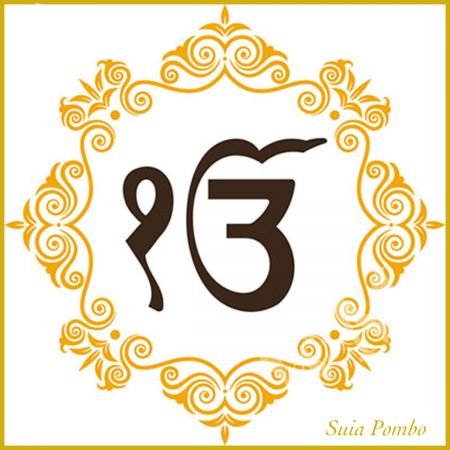 In addition to the hymns of the Sikh Gurus, Guru Arjan Dev also included 937 hymns composed by fifteen saints and eleven poet laureates of the Guru’s court. Hindus, Muslims, Brahmins, and “untouchables” all come together in one congregation to create a truly universal scripture. 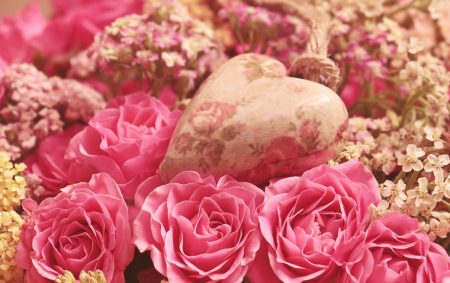 4. The Siri Guru Granth Sahib is Composed in Poetry

The Siri Guru Granth Sahib was composed in poetry, perhaps to prevent alterations and/or adulterations, and to appeal to the human heart. Further, poetry can always be interpreted to suit changing cultures. 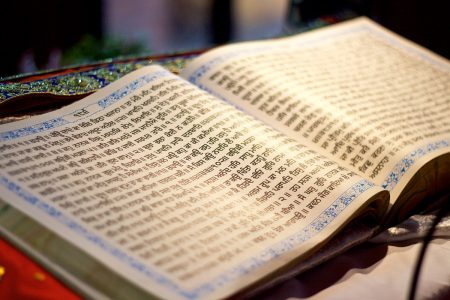 5. The Siri Guru Granth Sahib is Written in the Gurmukhi Script

It includes material originally written or spoken in Sanskrit, Prakrit, Rajasthani, Persian, Arabic, Bengali, and Marathi. The phonetically complete Gurmukhi font meets the need for inscribing a multi-linguistic scripture that is also musical. 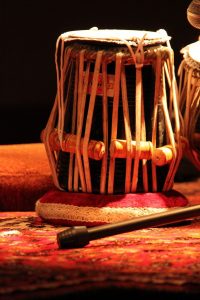 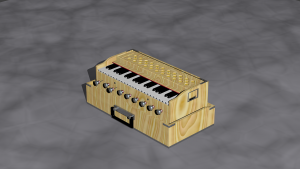 Image by commlm from Pixabay.

6. Music Forms the Basis of the Rhythms and Classification of the Hymns

Music forms the basis of the rhythms and classification of the hymns, using Indian ragas. This form is used not only to preserve the originality of the composition, but also to provide a divine experience through the medium of music and the primal sounds of God’s creation. The Gurus themselves created some of the thirty-one ragas used. Several hymns use popular folklore and meters. 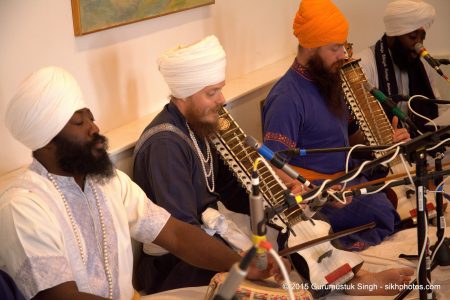 7. The Verses are Often Sung as Kirtan

The Holy Granth verses are often sung as kirtan to reveal true meaning directly through cosmic vibrations. The melodies bond the listener to the spiritual light of universal intelligence. 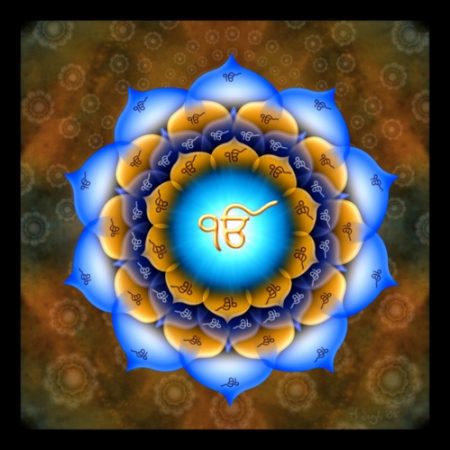 8. The Siri Guru Granth Sahib is Religious, Mystic and Metaphysical

This was the first interfaith and universal scripture. It is a compendium of religious, mystic, and metaphysical poetry written or recited between the 12th and 17th centuries in Mid-Eastern and Far-Eastern continents.

This post is an excerpt from the book Heroes, Saints and Yogis: Tales of Self Discovery and the Path of Sikh Dharma, compiled by Shakti Parwha Kaur Khalsa and Guruka Singh Khalsa.