Each Guru who followed Guru Nanak named a successor before he died, and in 1644, just before his death, Guru Hargobind entrusted the leadership of the Sikhs to his grandson, Har Rai, who became the seventh “Guru Nanak.” He knew it wasn’t time yet to turn over the Guruship to Teg Bahadur.

Instead, Guru Hargobind told him to take his mother Nanaki and his wife Gujri to the village Bakala, where his maternal grandparents lived. And that is where he was living when Guru Har Krishan died. Just before Guru Har Krishan left his body, he subtly revealed the identity of Teg Bahadur as his successor by indicating where the next Guru could be found, simply by saying, “Guru Baba at Bakala.” But of course some of his relatives who were “pretenders to the throne” figured that they could profit from this vague description by going to Bakala and setting themselves up as the next Guru.

A merchant trader named Makhan Shah also went to Bakala to find the Guru in order to honor a pledge he had made to give him five gold coins for rescuing his ship and its valuable cargo from a great storm off the port of Surat. Makhan Shah saw a lot of people in Bakala claiming to be the Guru, but he knew there could only be one True Guru. So he offered two gold coins to each of the false gurus, all of whom were  quite happy to receive the money.

But when he offered two coins to the genuine Guru, Teg Bahadur, the Guru said, “Where is the rest of what you promised me?” Then the Guru showed him scars on his shoulder and explained he had gotten them when he was pushing Makhan Shah’s ship to the safety of the shore!

That was all Makhan Shah needed to hear. He didn’t need any other proof. Here, indeed, was the True Guru. He was so excited; he climbed to the roof of a house and shouted at the top of his lungs, “I have found the Guru! I have found the Guru!” He told the story of the miraculous rescue of his ship and soon all the sincere devotees recognized that Guru Teg Bahadur was definitely the rightful leader of the Sikhs. This was not good news for the false gurus, who wouldn’t be receiving any more gifts and offerings! 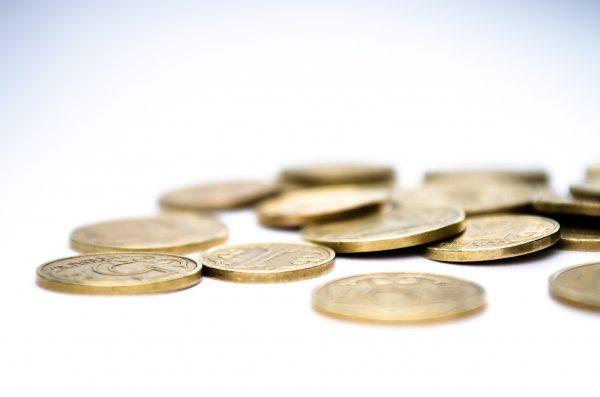