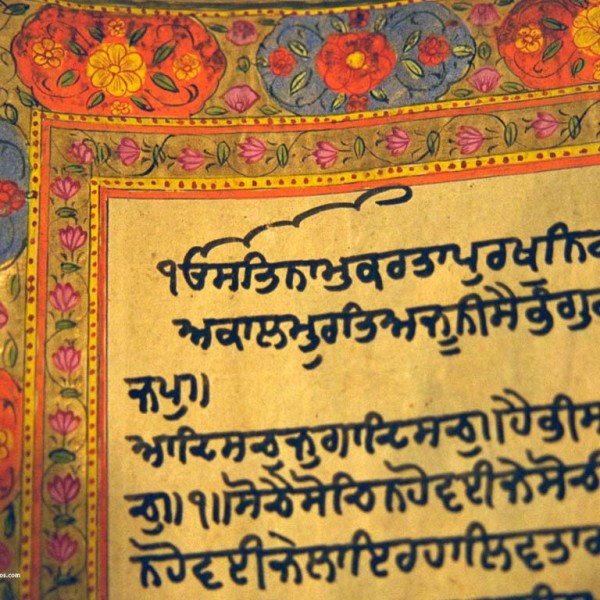 It Does All And Causes All To be Done; It Protects me Through all incidents Of Time and Space

We do the most detrimental thing on this planet.  In order to build a tower that surrounds the individual—like adding to how many houses, how many boyfriends, how much money we have—we end up on dirt, a termite heap of dirt.

What you hear these days is, “Who had sex with whom? Who wants who? Who chased who? Who is nude? Who is more nude?”  Do you understand? There’s a competition going on. You see our magazines; it’s a human joke. When a race of humans starts making a mockery of themselves openly and obnoxiously, nothing is sacred. So this is the state of affairs, and it has to go on for 12 more years of this cusp period. And it will be bad for us.
My idea to present this to you is that many of you will try to reach out to help people or to help yourselves, and you will have something to understand. It’s called “building the foundation of the New Age.”

The majority of people in the world are nothing but show business. You put on a show. And today even spirituality is nothing but a show. No human believes that they are a fact of life, a fact of existence, that they are real, that they are born in the image of God. The most magnificent Allah, most infinite God Jehovah, the most pure wise Lord Buddha, whatever you want to call God, has created you in His own image”