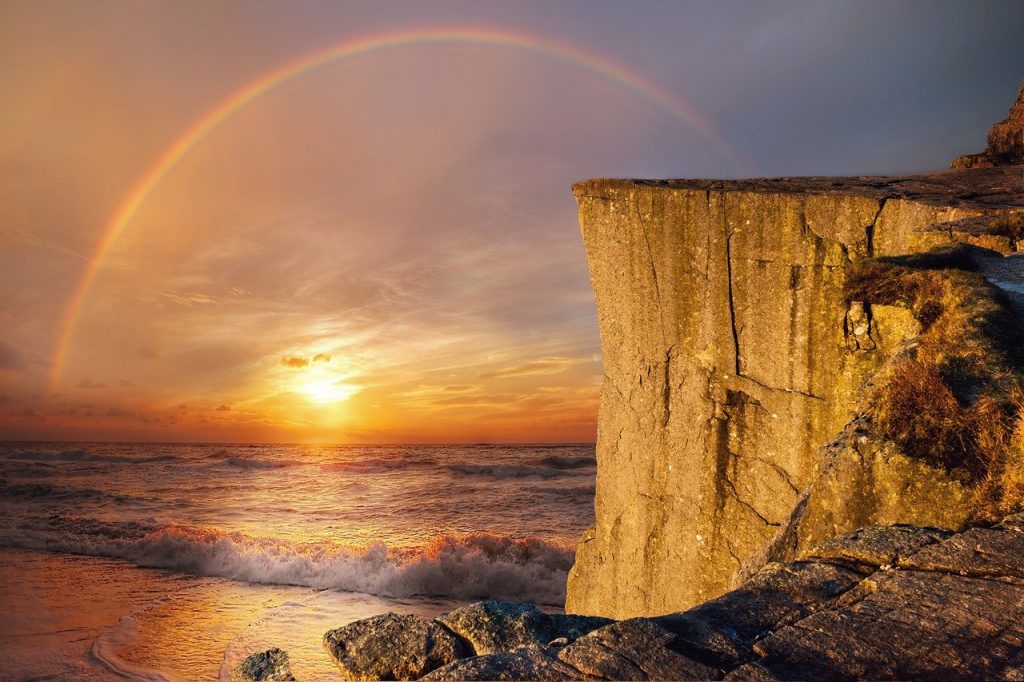 Image by enriquelopezgarre from Pixabay.

Excerpted from a lecture given on December 31, 1992 in Los Angeles, California, U.S.A. by the Siri Singh Sahib Ji

But what happens is that we who are born in the first two thousand years cross into the next thousand years, it’s not understandable why it happens but we become very empty inside. You will experience that emptiness. As the years go by, there is no psychological, social, economic, personal, religious, spiritual reason for it, this happens many, many times.

It is a history of this planet that every two thousand years, the stars come into a lining. The orbit circulatory system of the magnetic field changes that affects the axle and you must understand under this Earth, there is a huge magnetic field and in the sun there are the flares of the sun . . .

You have a certain status and status, they both do not mean anything. All it means is how much vitality you have to face your own tomorrow. And I am not saying tomorrow means whatever you are talking about, tomorrow means how much you are facing yourself? How you carry yourself in life? That is what your tomorrow is.

So spirituality is eventually how you face yourself with a smile in life and its confrontation. But don’t misunderstand that you will not be challenged. Everybody, whether he is a king or a queen, pauper or a beggar are going to be challenged, lover or a deserter, attorney or accused.

In life one thing you cannot get rid of, and that is called challenge. Whether you challenge the challenge, or you give into the challenge, that decides the spirituality. Is your spirit higher than the challenge? And you face it, simple . . .

Start the year with the word victory. You are already in it. Repeat it as many time, engrave it in your every molecule, victory. Do nothing, which doesn’t win you. Come on, repeat it, make it a mantra of the year.

Take the longest, the strongest and the most self-conscious breath. You live by the breath of life, make it very conscious, very self-controlling and be very victorious. If you take three breaths a minute by watch at home, for thirty-one minutes without doing anything, your whole life will change and it will give you victory. Wherever you are, whatever you are, no, no, don’t put your hand down, rather when you feel like putting it down, stretch it higher, that’s victory. Win over yourself. Start the year with absolute self-command and self-excellence and victory. I command my victory . . .

Just understand one word, take it from me, I am not giving you any Sanskrit word or any religious word or anything, I am just telling you something which will survive you through odds.

Whenever you face anything and you don’t have a answer, just call yourself inside and say victory, lean on victory. Make it a guide word, make it a precious word, make it your religion. I don’t know what you are, who you are, why you are you are, don’t ask question, don’t do your analysis, don’t try to solve problems, just utter the word victory and go on. . . .

Utter mentally word victory, you will find the strength of hundred angels behind you on the spot. You don’t have to belong to 3HO or to Sikh Dharma or to Yogi Bahaan or whatever, but wherever you are in whatever difficulty in neurosis, psychosis, in your hit bits and whatever those are, you have your own life, live it but whenever you need help just be solitude, breathe in and mentally utter the word victory. See what happens?

That is the word, in the beginning there was a word, word was with God and word was God. It will be set psychosomatic three point two frequency, which is almost one thousand elephant power, it comes to sixteen thousand horsepower, if you really want to know in physics. Just breathe in and don’t use, there is a one condition, don’t use it physically, you breathe in and use the word mentally – victory – that will give you about three to five seconds to hold the breath, that’s all you have to do. I am telling you the physics of it and you will be shocked, how strong you will feel . . .