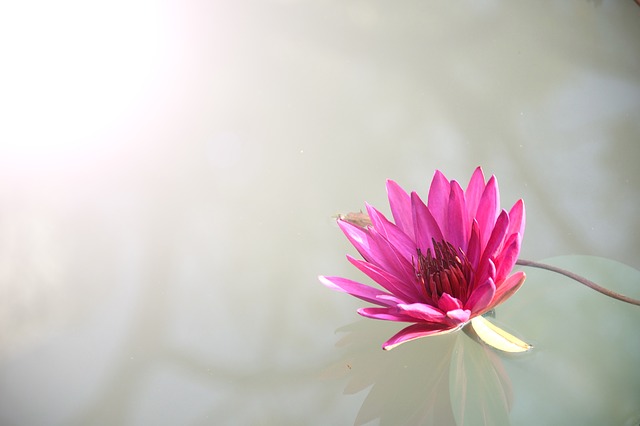 Historically, the Nine Treasures are first cited in the ancient Sanskrit thesaurus and grammatical guide Amarakosha, literally amar (immortal) and kosha (treasure, collection or guide), the oldest known such guide. Amarasimha is said to have been the author, who himself was considered one of the ‘nine gems’ of the court of Vikramiditya, a Gupta king either of 400 or 700-800 AD.

“In the context of Hindhu scriptures Nidhi is a treasure, constituted of nine treasures (nawanidhi) belonging to Kubera (also spelt as Kuvera) (1), the god of wealth.”  Legends of Kubera are also extant in Buddhist and Jain traditions.

According to Amarakosha, the nine nidhis (2) are:

When considered as mines, minerals, earthenware and ocean resources, the nine treasures of Kubera are interpreted as:

Also, in Hindu traditions, the number nine is the highest of the single digit numbers, which is used variously to describe the ‘nine forms of devotion’, the ‘nine planets’ and the ‘nine gates’ or apertures of the human body, also referred to numerously in the Siri Guru Granth Sahib.

In all examples, our Guru refers to meditation on God’s Name and meditating on the source of our existence as being the gift that keeps on giving.  All, spiritual, worldly and aesthetic pleasures imaginable – nine and beyond – are obtained and derived from deeply experiencing the One within our own selves.

What any one of us may consider a treasure, or treasures, worth attaining materially, we mostly agree that the things that matter most in life are the spiritual treasures. Prayer and meditation benefit us.

The specific nine worldly, spiritual or aesthetic pleasures may be anything, but having them all can only come when and if we truly value ourselves and the values that serve our highest consciousness, and that bring us to serve humanity in whatever form we may be blessed to serve, and allow us to transcend attachment to this world.

We also very much live in this world and need things in our lives, material things, to help us live a healthy, happy and holy life, and we need things to come to us, in order for us to serve others.

So as Siri Singh Sahib, Yogi Bhajan has said, “You need many things in life. Many things will come to you. Patience pays. Let the hand of God work for you. Patience Pays.”