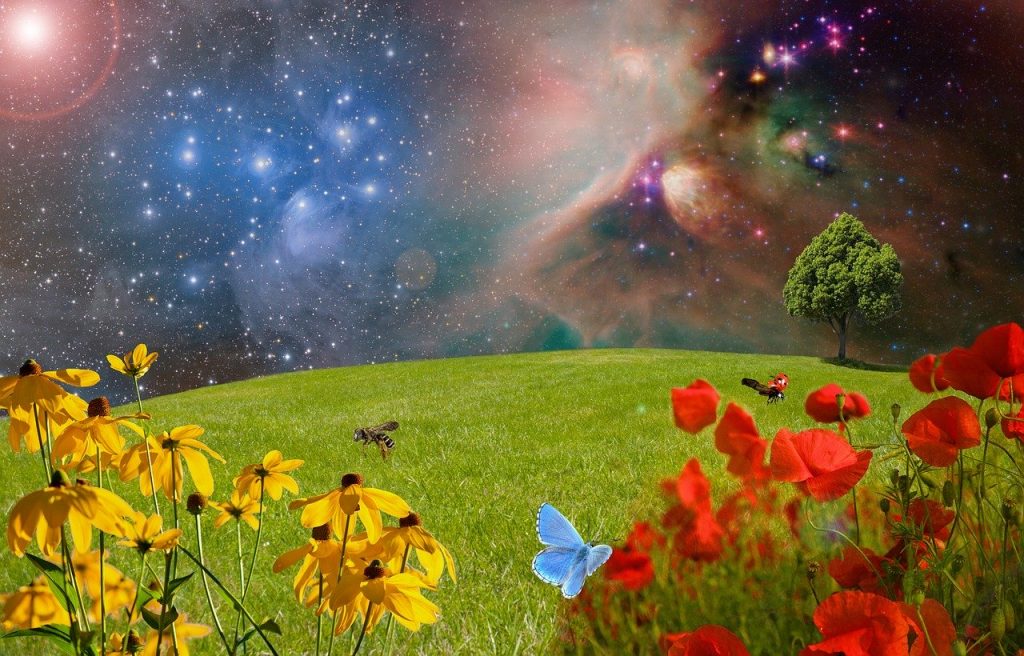 Image by beate bachmann from Pixabay. 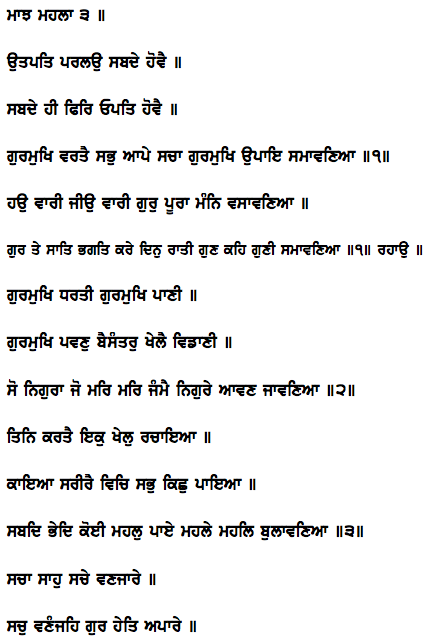 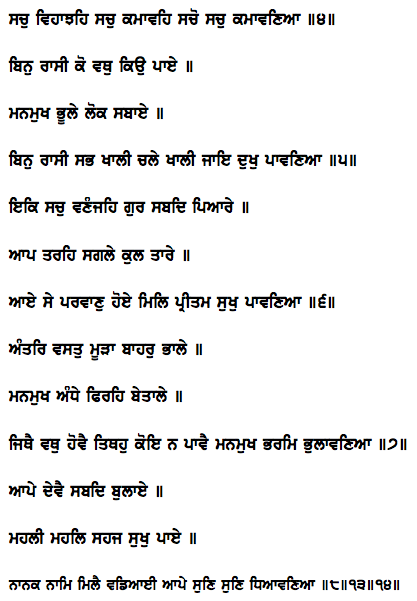 Creation and destruction happen through the Word of the Shabad.

Through the Shabad, creation happens again.

The Gurmukh knows that the True Lord is all-pervading. The Gurmukh understands creation and merger. ||1||

From the Guru comes peace and tranquility; worship Him with devotion, day and night. Chanting His Glorious Praises, merge into the Glorious Lord. ||1|| II Pause||

The Gurmukh sees Him in wind and fire; such is the wonder of His Play.

The One Creator has set this play in motion.

In the frame of the human body, He has placed all things.

Those few who are pierced through by the Word of the Shabad, obtain the Mansion of the Lord’s Presence. He calls them into His Wondrous Palace. ||3||

True is the Banker, and true are His traders.

They purchase Truth, with infinite love for the Guru.

Without investment capital, how can anyone acquire merchandise?

The self-willed manmukhs have all gone astray.

Without true wealth, everyone goes empty-handed; going empty-handed, they suffer in pain. ||5||

Some deal in Truth, through love of the Guru’s Shabad.

They save themselves, and save all their ancestors as well.

Very auspicious is the coming of those who meet their Beloved and find peace. ||6||

Deep within the self is the secret, but the fool looks for it outside.

But where the secret is, there, they do not find it. The manmukhs are deluded by doubt. ||7||

He Himself calls us, and bestows the Word of the Shabad.

The soul-bride finds intuitive peace and poise in the Mansion of the Lord’s Presence.