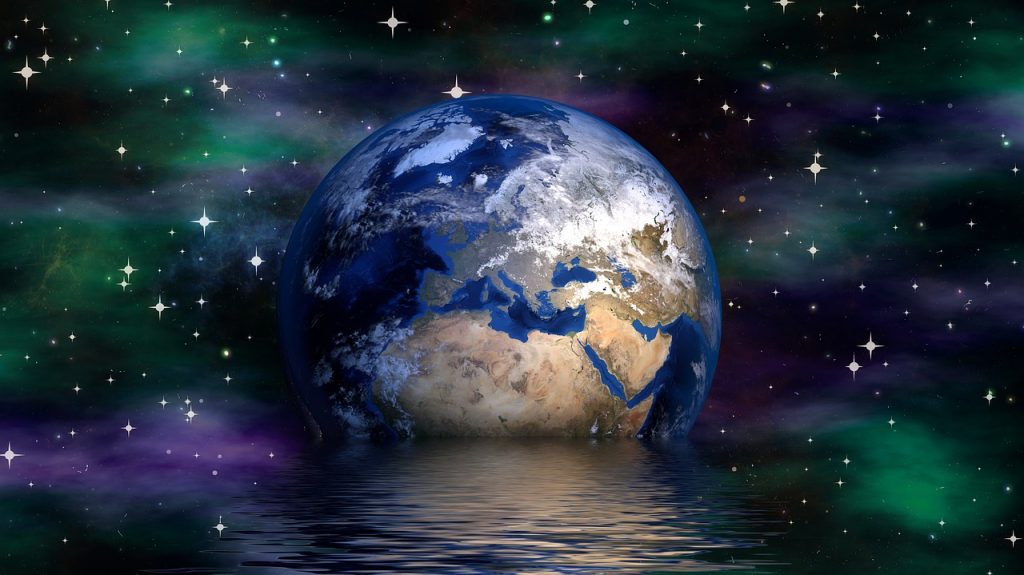 Image by Gerd Altmann from Pixabay. 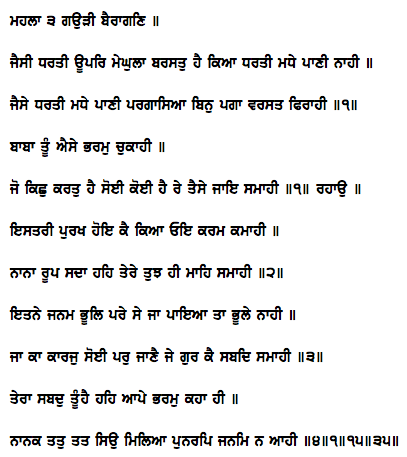 The clouds pour their rain down upon the earth, but isn’t there water within the earth as well?

Water is contained within the earth; without feet, the clouds run around and let down their rain. II 1 II

O Baba, get rid of your doubts like this.

As you act, so shall you become, and so you shall go and mingle. II 1 II Pause II

As woman or man, what can anyone do?

The many and various forms are always Yours, O Lord; they shall merge again into You. II 2 II

In countless incarnations, I went astray. Now that I have found You, I shall no longer wander.

It is His work; those who are absorbed in the Word of the Guru’s Shabad come to know it well. II 3 II

The Shabad is Yours; You are Yourself. Where is there any doubt?

O Nanak, one whose essence is merged with the Lord’s essence does not have to enter the cycle of reincarnation again. II 4 II 1 II 15 II 35 II