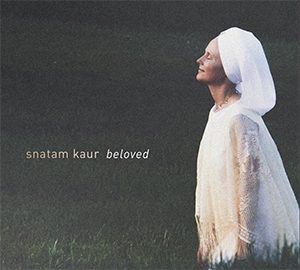 Our very own Snatam Kaur will be singing live at the 61st Grammy Awards Premiere Ceremony on February 10, 2019. Snatam, who is a world-renowned Sikh sacred chant singer, has received a Grammy nomination in the New Age category for her album Beloved in this year’s competition.

Over the past 18 years, Snatam Kaur has drawn hundreds of thousands of fans to her concerts worldwide. Snatam’s music is clear and uplifting, bringing inner peace, healing, and inspiration to her listeners. Her album Belovedis no exception, blending classical Indian elements with Western folk and contemporary styles.

This article is courtesy of the Dharmic Office of Public Affairs Blog.