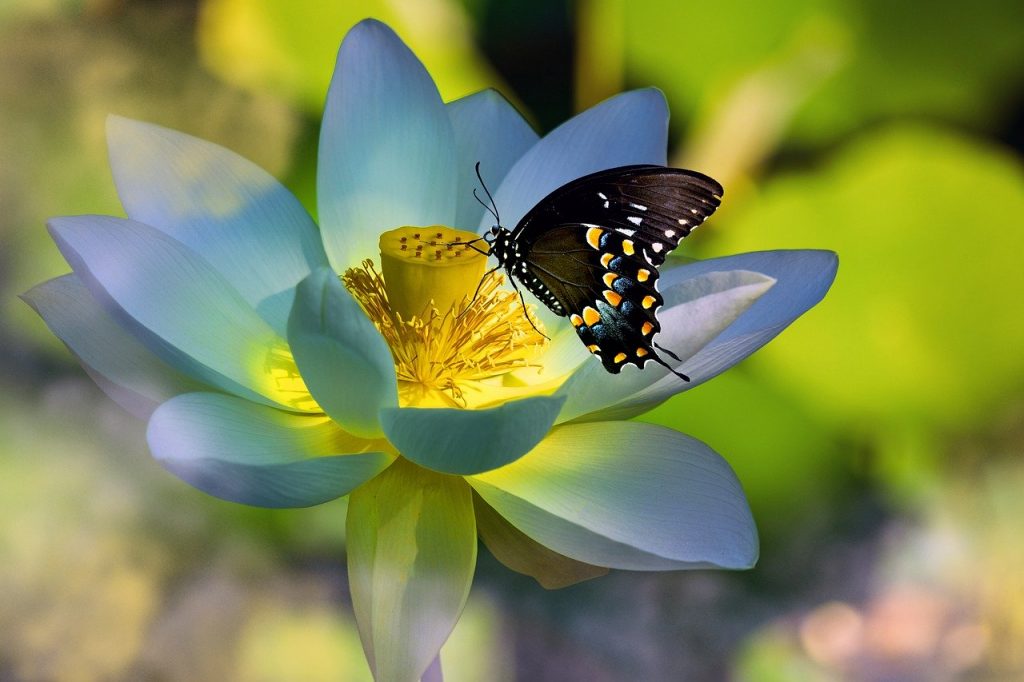 Image by Виктория Бородинова from Pixabay. 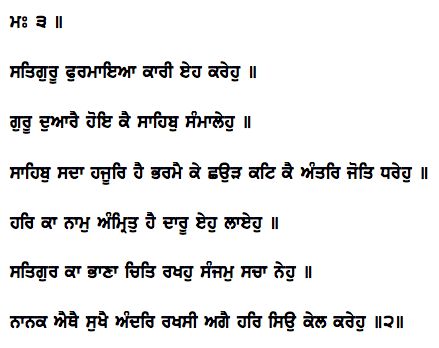 The True Guru has commanded us to do this:

Through the Guru’s Gate, meditate on the Lord Master.

The Lord Master is ever-present. He tears away the veil of doubt, and installs His Light within the mind.

The Name of the Lord is Ambrosial Nectar – take this healing medicine!

Enshrine the Will of the True Guru in your consciousness, and make the True Lord’s Love your self-discipline.

O Nanak, you shall be kept in peace here, and hereafter, you shall celebrate with the Lord. ||2||