One of the most beautiful ways to honor our great Guru is to share the spirit that he brought….

As the pressure and insanity of the Kali Yug increases with each passing day, the message of Guru Nanak is needed now more than ever.

So, what was the essence of Guruji’s message? – It doesn’t matter what you believe, it matters what you do.
Bhai Gurdas narrates a story of Guru Nanak traveling to the Middle East. There were many Haaji’s (pilgrims,) going to Mecca. Among them were Kazis and Mullahs, people knowledgeable in Muslim teachings.

This simple narrative says a lot. In today’s world, many people discuss religion, and the merits and demerits of the different religions. Some even argue that religion itself is the problem and without it people would behave more rationally.

Guru Nanak carried a book with him. It contained his songs that were spontaneously composed in various circumstances. These would later become part of Siri Guru Granth Sahib ji.

Guru Nanak teaches that it doesn’t matter what your belief system is. Our virtue is shown by how we actively make the world a better place. Guru ji goes on to explain, 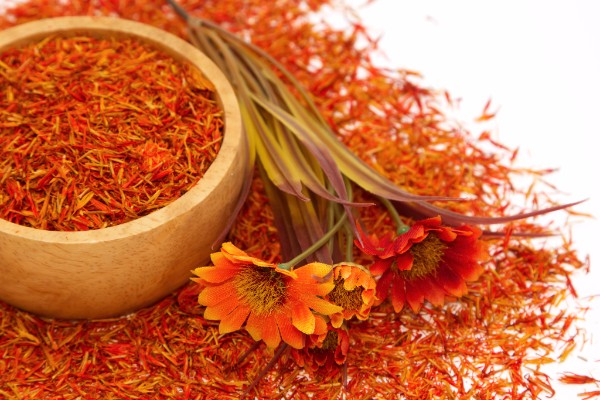 The next line in the story gives a truly monumental teaching which can benefit every human being. Guru ji explains that one’s religion is a false identity.

“As the color of safflower is impermanent and is washed away in water, similarly the color of religiosity is also temporary.”
We are timeless souls. Though we may take pride in our upbringing, when we leave this earth, it will not matter what our belief system was, only our actions and if we fulfilled our destiny.

The entire world needs this message today. It does not matter what we believe. What matters is that we act from a place deep within ourselves where we honestly know that we have done the very best we can.

In the spirit of the vast and ever expanding power of these perfect teachings, may everyone have a most blessed celebration, in awe of Guru Nanak, the Great Guru whose teachings, and whose being, cannot be contained within our minds.

This article is courtesy of Sikhnet.