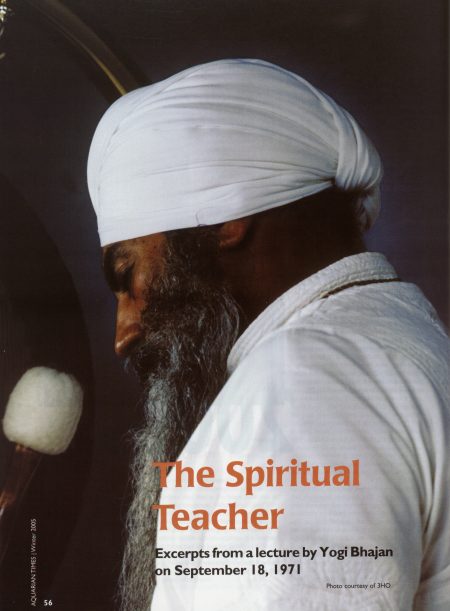 Samskaras are the account of karmas you have earned in the previous life. The physical body was granted to you according to those samskaras. Then you make the karma in this life; samskaras and karma get together and that guides your destiny.

If there are very heavy samskaras and the karmas do not overshadow them (samskaras can be either positive or negative), then a blessed being is given the opportunity to learn from a teacher who is a first rate teacher on the spiritual path.

All the time you are in a fight between the ego and the soul, the conscious and unconscious mind. A pupil understands a teacher when he does not understand him with his ego. Then he can understand clearly. If I am talking with a man in a room, and somebody is listening from behind the wall, he does not hear clearly. If he will try to listen from there he may not clearly understand, because the wall does create a resistance to the sound current.

Just so, the wall of negative ego, when trying to intellectually understand what the teacher says, does create a confused state of mind in a normal practitioner.

You must basically understand this truth. I want to make it very clear to you: if you want God, God consciousness and spirituality, then learn to surrender. That surrender is not to a man, rather it’s to a custodian of Truth. You have to learn to surrender to your higher consciousness. Without learning this first step, you may have all the knowledge in the world about mystics and spiritualism, but you are not going to achieve any results whatsoever.

That is why we have given a basic surrender order to those practitioners who want to study: they must get up in the morning; they must chant the Holy Nam, so their soul may become clean and powerful and their ego may become less and less and less. Surrender is within the self.

My greatest reward comes from those who have improved themselves, who have come here for this yoga, this union; and going from here, keep the mantra in their heart. My prayer is that you continue to improve yourself and become better and better.

Read the article “Seeing Eye to Eye with the Master” from a Winter 2005 Aquarian Times article by Guruka Singh. 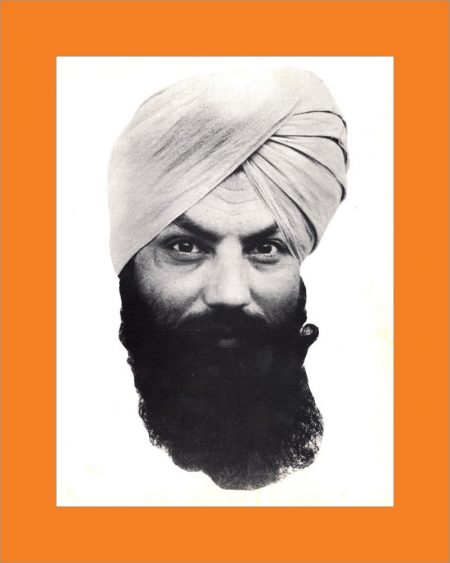