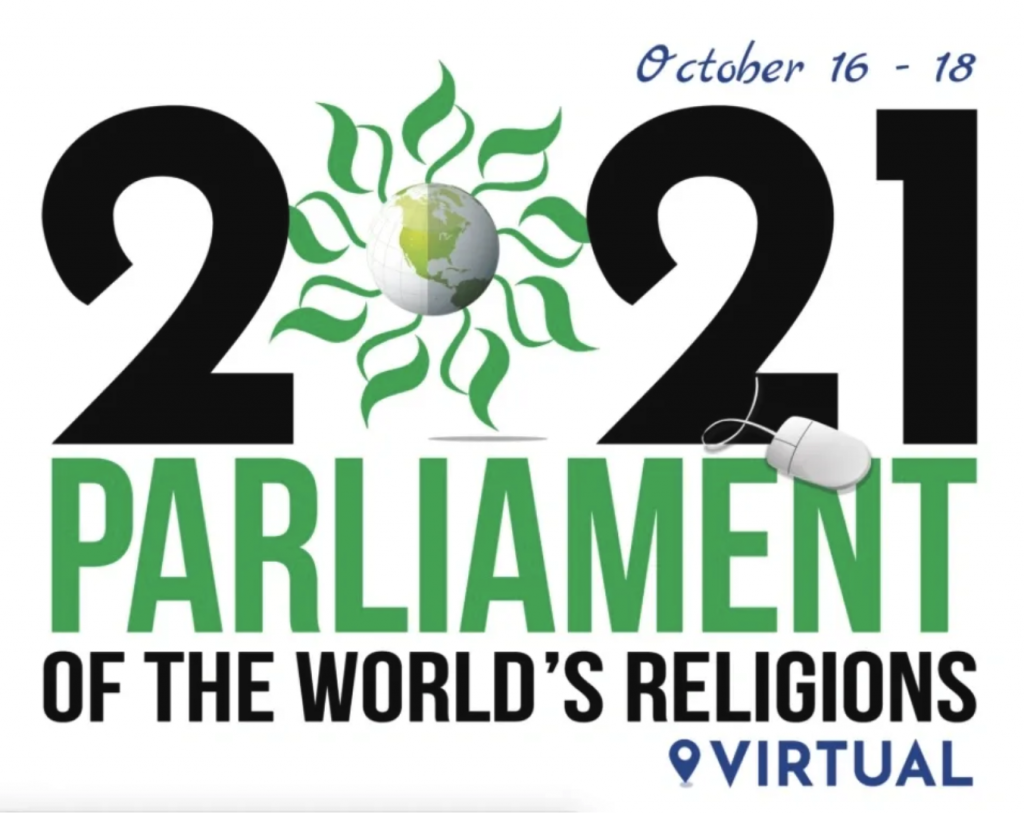 The 8th Parliament of the World’s Religions (PoWR), hosted for the first time virtually, brought together people of faith from around the world in an instant. The virtual Parliament was safe way to gather the world’s global interfaith movement and celebrate the enduring spirit and work of religious and spiritual communities striving toward a more just, peaceful, and sustainable world.

Sikh Dharma has been a supporter of PoWR since its reemergence in Chicago in 1993,100 years after the inaugural parliament. The 2021 PoWR was hosted October 16 – 18 and SDI organized a number of impactful panels that deeply explored the relationship between human rights and conscience.

Dr. Nirinjan Kaur Khalsa, Senior Instructor in the Department of Theological Studies at Loyola Marymount University in Los Angeles, facilitated two panels that explored the conflict between religious doctrine and human rights.  She led an impactful conversation on the role religious traditions can play in the oppression of minorities and the vulnerable. She was joined by Jain, Hindu, Buddhist, Jewish, Sikh, Christian, Indigenous and Muslim scholars, activists and faith leaders.

Simran Singh Khalsa, Dharmic Office of Public Affairs, and Dr. Jagbir Jhutti-Johal from Birmingham University facilitated two panels that explored the sanctity of human conscience and the importance of protecting each person’s right to believe and practice their beliefs as their conscience dictates. Their panels included senior current and retired government leaders, including the US Ambassador to the Vatican, the UK Prime Minister’s Special Envoy, MPs from Canada and the UK, and Slovakia’s Deputy Prime Minister.

“It’s clear that our voice and presence is incredibly important in the Parliament’s human rights conversations,” said Simran Singh. “On one hand, we are evolving our own relationship with human rights and social norms that are in contrast to our Guru’s teachings, and it is critical for us to work with and learn from faith and thought leaders from around the world who are working on similar issues. On the other hand, the Khalsa message of service, sacrifice, and duty to protect is very much needed and requested. This year marks Guru Tegh Bahadur’s 400th birthday and, given how many genocides are occuring today and are rarely reported on, it is important for us to remember our Guru’s life, dignity, and sacrifice, and to engage fearlessly.”

Since these panels, PoWR organizers and Trustees, and a number of political and human rights leaders have expressed sincere interest in continuing to expand this work. The next parliament is in Chicago in two years, and discussions are underway to include a religious liberty track and/or task force. Our prayer is that we will continue to engage in support of the dignity of all people.

In landmark comments, Greg Mitchell, the Chairman of the International Religious Freedom Secretariat, said during the panel that all faith groups should follow the example of the Sikhs in standing up for the rights of others, and should set up internal organizations to do so. Shortly after the Parliament ended, an invitation from a key United Nations NGO panel on freedom of conscience was received, and in mid-November, Simran Singh will speak at the US Institute on Diplomacy and Human Rights in Washington, DC.

The 9th global Convening of the Parliament of the World’s Religions will take place on August 14-18, 2023, returning to the United States and the birthplace of the modern interfaith movement, Chicago. 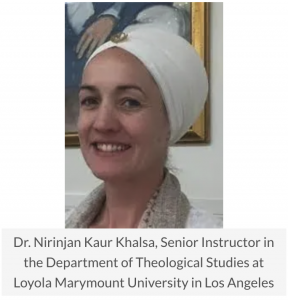 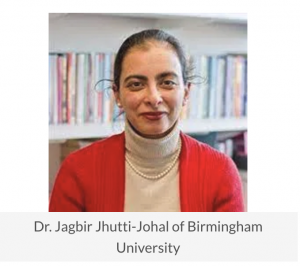 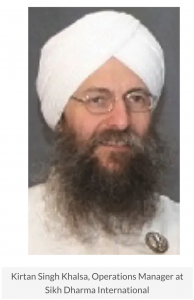 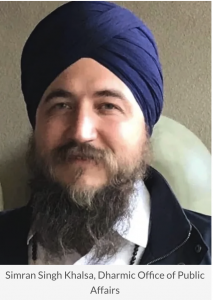