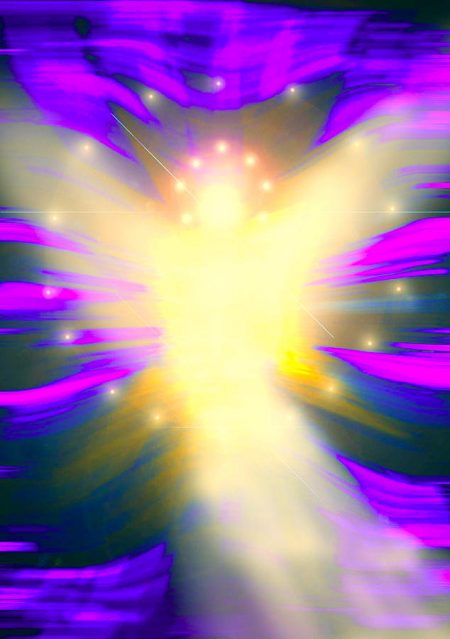 The Arcline is a line of energy that extends over the head from ear to ear (imagine halos in medieval religious paintings). Women have a second Arcline that extends in front of the body from nipple to nipple, which creates the safe nurturing space necessary if they choose to have children and breastfeed.

A strong Arcline gives the power of prayer—the power to take the desire to serve humanity out of the theoretical and into every day action.

With a weak Arcline, it is easy to feel overexposed to other people’s misery or sadness; and when overwhelmed by all the pain in the world, one is unable to act effectively.

If you would like to integrate expansion of the Arcline into your personal sadhana practice, see Kriya to Expand the Arcline. 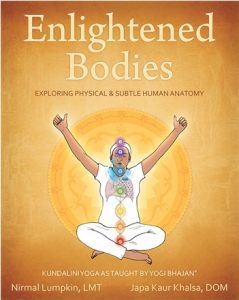