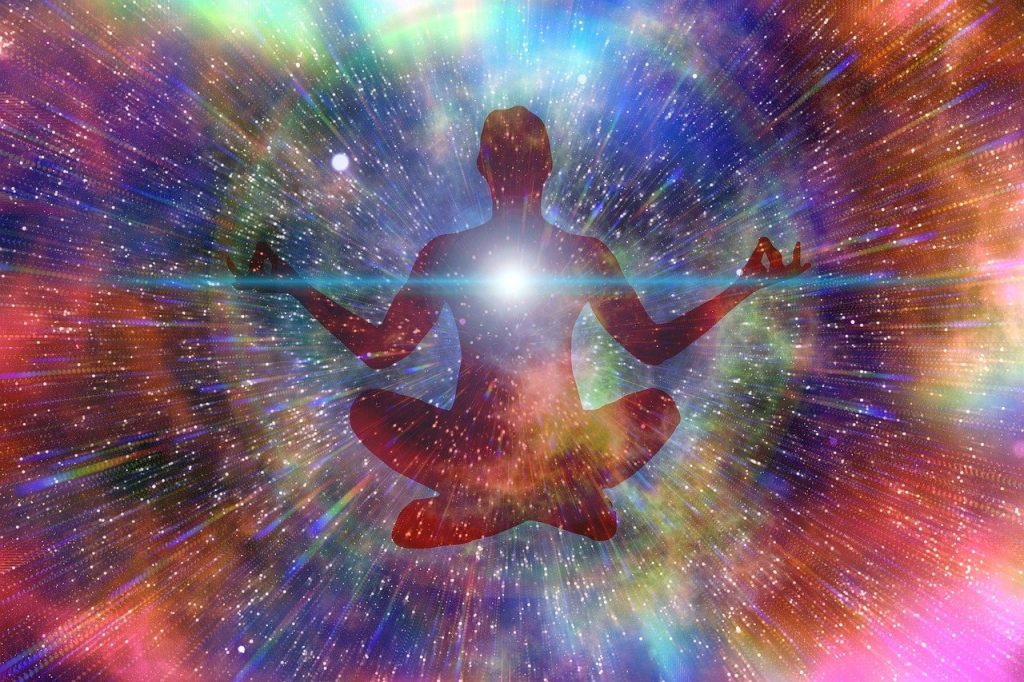 This post has been excerpted and shared from SikhiWiki

Brahm Gyani is a Sikhi term used to describe a highly enlightened individual who has obtained the ultimate blessings of Waheguru. The eighth Ashtapadee in Sukhmani Sahib shares more about this concept…

Shalok: The True One is on his mind, and the True One is upon his lips. He sees only the One. O Nanak, these are the qualities of the Brahm Giani. ||1|| Ashtapadee:

Below is the definition by By D. K. Gupta:

Brahm Gyani, literally the knower of Brahman or one possessing the knowledge of Brahman. The knowledge (giana, jnana) of the Universal Spirit (Brahman) consists not in the mere recognition of His existence, but in a continuous consciousness about Him—His realization in the heart or rather the realization of a total identity of the individual soul (atman) with that Universal Soul (Brahman), which makes the former transcend joy and sorrow and life and death.

This total identity signifies, in essence, the oneness of the Universe with that Universal Soul and of the latter with the individual souls which a Brahmgiani realizes as the Ultimate Reality. The concept of Brahman in Sikhism delineates the Universal Spirit in theistic terms as the Absolute, the Creator and the Ordainer of the Universe which is, as it were, His visible form.

The concept of Brahm Gyani in Sikhism is elaborated in sublime poetry of Guru Arjan in Sukhmani Sahib (SGGS, Ang 262-296). According to him, a Brahm Gyani is one who has realized, in his life, the One Supreme Spirit as well as his identity with the individual selves. Such a person has also been called gurmukh, sadhu or sant.

He is endowed with Divine realization; he is deeply humane and compassionate. To all is he gracious casting an equal glance on all like the sun, and indifferent to praise or dispraise like the earth. He has humility and is ever anxious to do good to others.

In a moment of exaltation, Guru Arjan pronounces him the Supreme Being Himself—such is his merit, such his holiness: “Nanak brahmgiani api parmesur” (SGGS, Ang 273) . . .

Brahm Gyani looks on all beings equally and impartially—brahmgiani sada samdarsi (SGGS, Ang 272). He showers the nectar of love and affection on all (SGGS, Ang 373).

An embodiment of compassion, he does good to others and helps those in distress. A model of piety and righteousness, he is the repository of all ethical virtues and a shunner of all vices and sins (SGGS, Ang 272 – 273).

He is unaffected by the pleasures and enjoyments of the world, just as the lotus-leaf remains untouched by water. He is fully in control of his mind and is pure and blemishless (SGGS, Ang 272-73). He takes pleasure and pain, profit and loss alike.

A Brahm Gyani leads others to the path of holiness and piety. He commands their spontaneous respect and reverence by virtue of his great glory and profound spiritual influence over them (SGGS, Ang 273).

He is a serene and sublime soul, and an ideal human entity of ineffable greatness, who, in his supreme spiritual attainment, eminently commands the vision of the Universal Soul in himself and who has even been exalted by Guru Arjan to the position of the Supreme Being — in the eighth astpadi or canto of Sukhmani: “Brahmgiani puran purakhu bidhata. . . Brahmgiani api nirankaru” (SGGS, Ang 273-74).