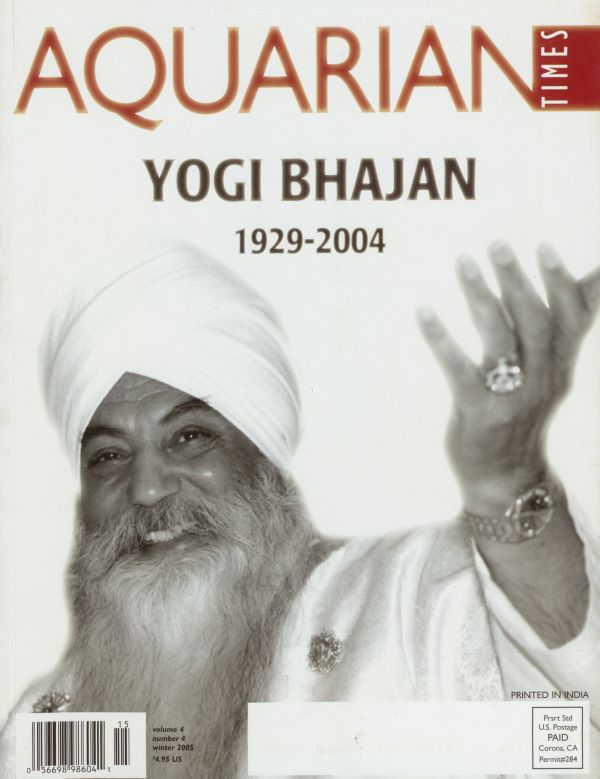 God and soul are permanent Everlasting. We are bound to go. Definitely we come and go. One day you will be at that stage. Body will become a permanent soul.

We can connect ourselves with each breath of life. With every breath we can become cleaner and cleaner. It is the rule of God’s kingdom to cleanse ourselves, and then our ray can shine.

Our lives will be happier then. That’s how it can be. Our rhythm of life, each atom, can vibrate in that truth. That will give us truth forever. Then when we are real, we can create. In this realm we can make ourselves whatever we want to be. 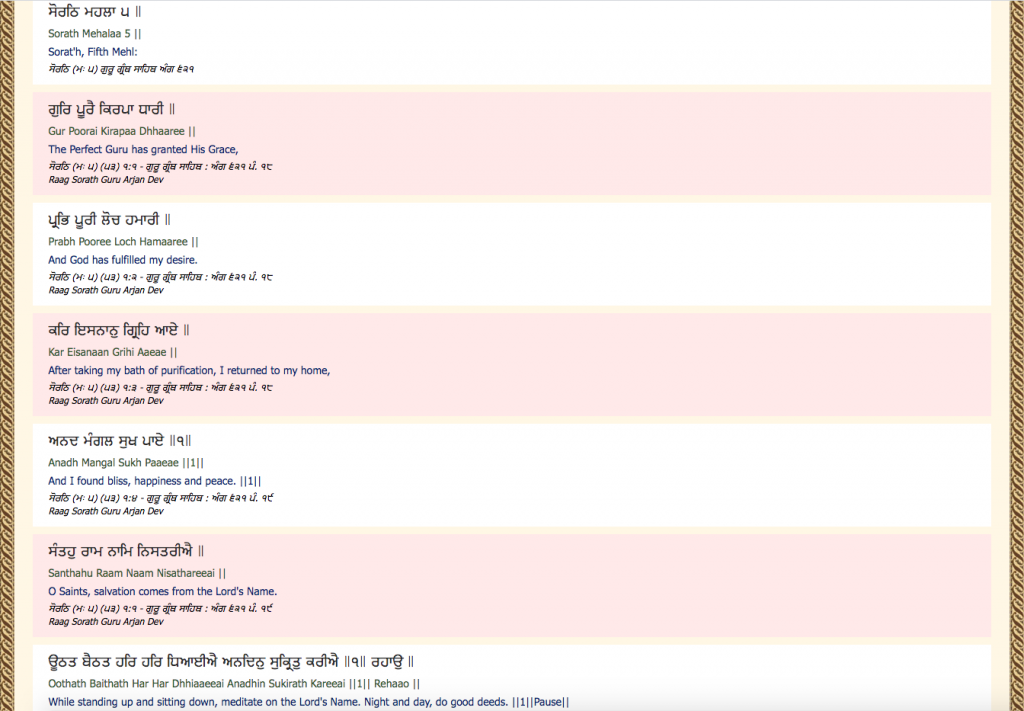 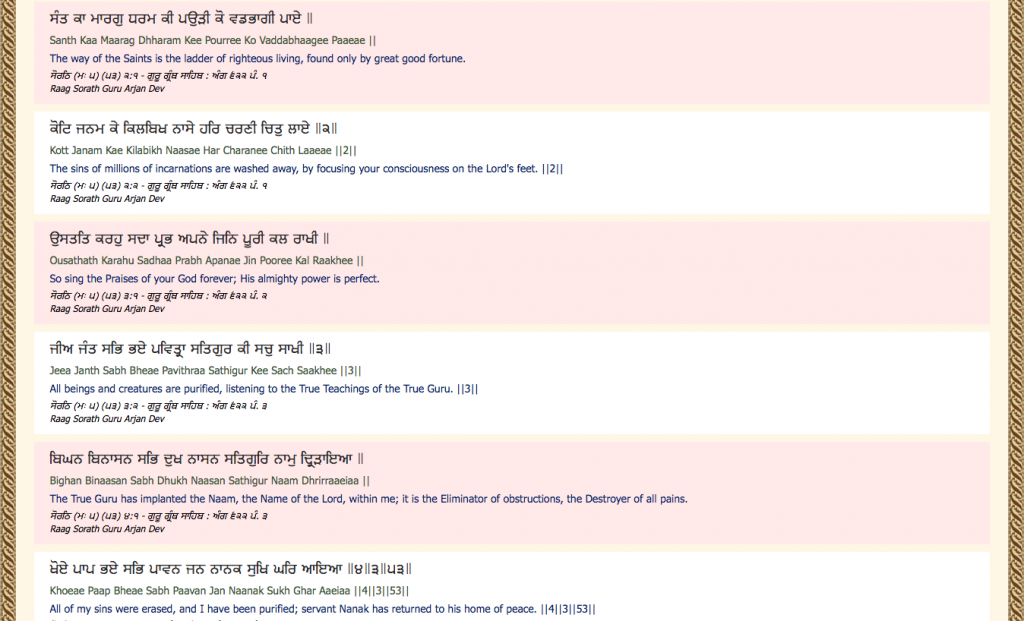 Image of Hukam from SearchGurbani.com.

This hukam was dedicated to the Siri Singh Sahib Ji at the Ranch Gurdwara in Espanola, New Mexico on October 8, 2004.

The Perfect Guru has granted His Grace, and God has filled my desire.
After taking my bath of purification, I returned to my Home, and found bliss, happiness, and peace. II 1 II

The way of the Saints is the ladder of righteous living, found only by great good fortune. The sins of millions of incarnations are washed away by focusing your consciousness on the Lord’s feet. II 2 II

So sing the praises of your God forever; His almighty power is perfect. All beings and creatures are purified, listening to the True Teachings of the True Guru. II 3 II

The True Guru has implanted the Naam, the Name of the Lord, within me; it is the Eliminator of obstructions, the Destroyer of all pains. All of my sins were erased, and I have been purified; servant Nanak has returned to his Home of Peace. II 4 II 3 II 53 II 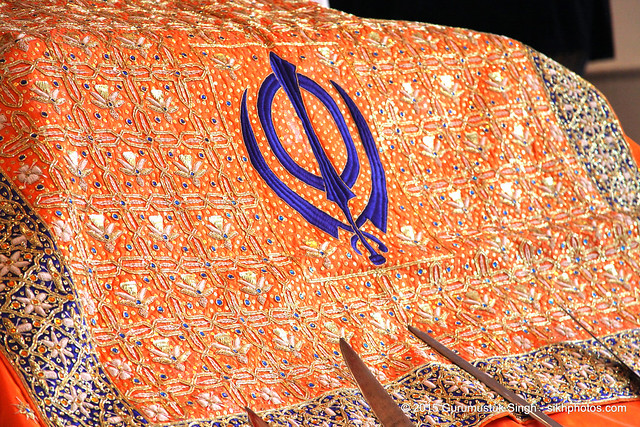 Note: the original article in Aquarian Times contains an image of the hukam that omits the last word of the first line – ਧਾਰੀ. This post includes a corrected version of the hukam from SearchGurbani.com.