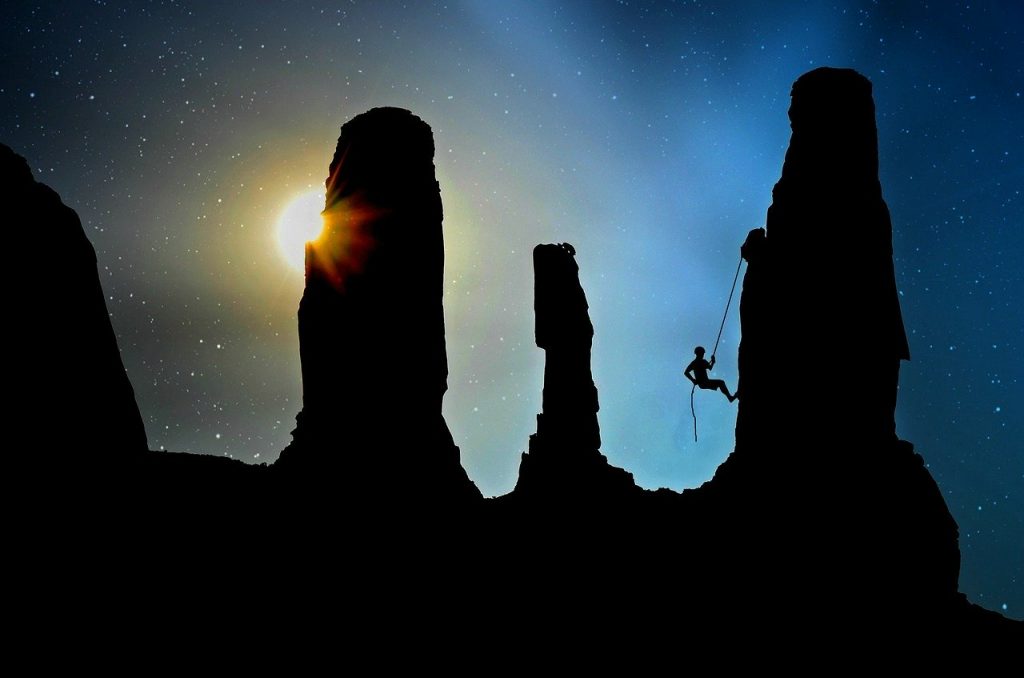 Excerpted from a lecture given by the Siri Singh Sahib, Yogi Bhajan. Full lecture published in Success and the Spirit: An Aquarian Path to Abundance.

We want to get rid of this “couldn’t.” We want to make our will so clean, so clear, so positive, that the “couldn’t” doesn’t touch our shores.

We have a very strong disease. It’s called “couldn’t.” And ultimately this couldn’t is like a cancer. It eats our pratigya – our determination, our essence – because we “couldn’t.”

Just imagine Guru Gobind Singh, the tenth master. He had to decorate his younger son, himself, and send him to war. He could do it and he did it. Because he had a mastery over “couldn’t.” The Sikhs were there. They said, “Lord, you are not supposed to send your son until we are finished.”

For the sake of the glory of the dharma, Guru Gobind Singh decorated his own sons to go into war where 125,000 people per one Sikh soldier were fighting.

Reality has reverence and there is nothing else. Because this life – this one life – is given to us for completion.

When I came to the United States and I started teaching Kundalini Yoga, I knew at least that it is a science that gives a person excellence. It will create excellent characters. It will take away the “couldn’t.” It will give us a pathway of essential sacrifice – which will give us maximum happiness.

We make every effort to survive. But we need to survive with the ultimate reality, with applied consciousness, and with absolute reality of grace. We can’t compromise. Some people can do it. Some can’t. There’s nothing personal in it. You can live like a frog in the well or you can live in the ocean. It’s up to you. Things will not change if you don’t change them.

Baba Deep Singh was 72 years old. He had 250 people. They were ten miles away from Amritsar. He drew the line and said, “Those who have the willingness to go, come along with me now. Those who have the determination to go, cross this line.” Fortunately, everybody crossed.

With 250 people he attacked 100,000 men – fully trained – to liberate the Golden Temple. When he got beheaded in an attack along with the commander of the enemy forces, somebody reminded him, “You took a vow that you won’t die until your head bows at the temple.” This event is recorded by enemy sources. It is not a made – up story.

Baba Deep Singh said, “Pick up my head and put it in my left hand.”

The soldier obeyed. Baba Deep Singh stood up, with his head in his left hand, and started fighting again. The enemy forces ran – they had never seen such a phenomena.

These are human powers. They met the challenge of prakriti and defied it for their purpose. That’s called commitment. That gives you character. That gives you dignity, divinity, grace, the power to sacrifice and then happiness. 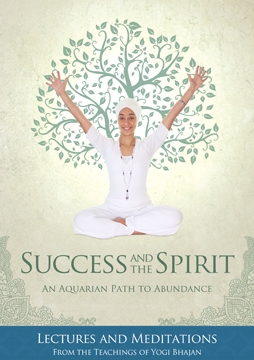 Success and the Spirit: An Aquarian Path to Abundance

Lectures and Meditations from the Teachings of Yogi Bhajan

Yogi Bhajan had a unique perspective on how to achieve success–everything comes from within you. This book contains more than 15 lectures and 40 kriyas and meditations to give you the practical techniques to become more peaceful, more bountiful, more joyous and more giving.

Three keys to Success and the Spirit: 1) Know who you are 2) Allow everything to come to you 3) share it with others!

This Book is Available to Purchase on the SDI Marketplace