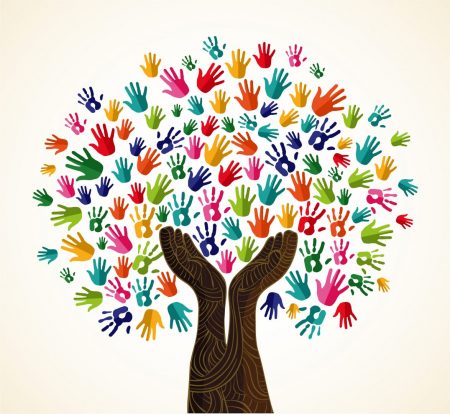 From an early age, I experienced the separation of my peers due to some historical reasons and so early on, understood that all the pain of life comes from separation.

When I discovered the teachings of Guru Nanak Dev Ji, offering me a universal path, of union, of integration in the individuality, of respect and communion with all expressions of faith…they stole my heart.

As I deepened my experience on this path, and began to experience a transformation in my own life, I came across this phrase:

“May wisdom be your support and may compassion be your guide, so you can listen to the divine music that beats in every heart” ~ Guru Nanak Dev Ji

I knew immediately and intuitively, that this message was asking me to share this treasure with as many people as possible, especially with those with whom I did not share a “faith” or a religion.  Somehow I would try to operate as a bridge between all of them, closing the crack that separates the minds, since hearts always beat at the same pace.

Providentially, that day, a tunnel was opened on the corner of my house, there was an official act of the city government with the presence of a Catholic priest and a rabbi.

As on so many occasions, the Bana saved me from the benefit of anonymity: the rabbi saw my turban in the crowd and invited me to participate in the inauguration ceremony, he was, at that time, the nation’s environment minister, we exchanged our contact information and some kind words.

The next day, someone who had seen the situation approached me at my workplace, and proposed to meet us to talk about Sikhism and we agreed to meet in an office that I booked in the school where I worked.

There we met, 7 years ago, for the first time, a Catholic, a Vaisnava, a Jew and myself, a Sikh. The meetings continued, grew, transcended the space and expanded to such a point that, by the grace of the Guru and never by personal merit. 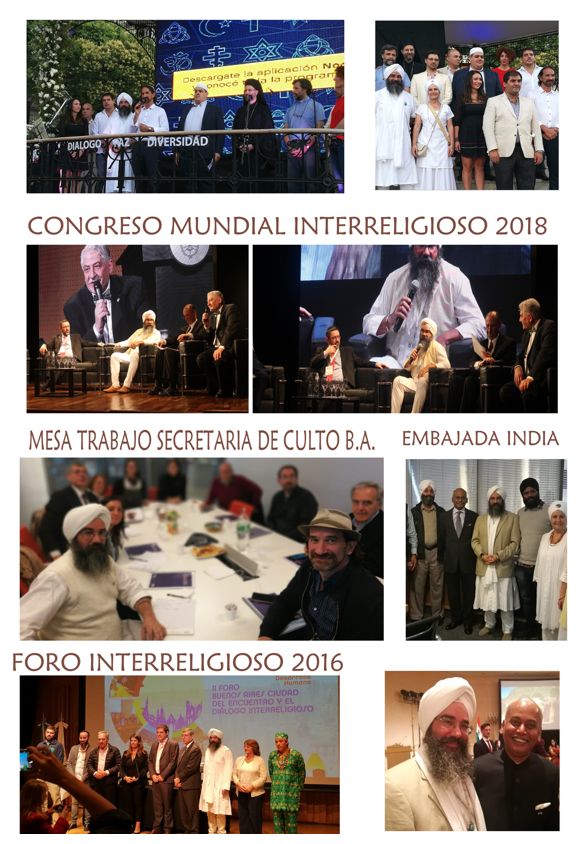 Fundamentally, I have been blessed with an immense and loving family composed of Rabbis, Sheikhs, Bishops, Pai Africanists, all united by the common interest to work for the most needy and for the construction in Argentina, and why not in the world, of a strong, harmonious, expanded, respectful and diverse faith; oriented to the growth and conscious strengthening of the experiences religious experiences of each aspect; since Guru taught me that: with a minimum of wisdom and a lot of compassionate listening and open heart, we can hear the voice of God beating in every heart.

Would you like to know more about SS Ram Krishan Singh and how Guru Nanak’s teachings transformed his life? 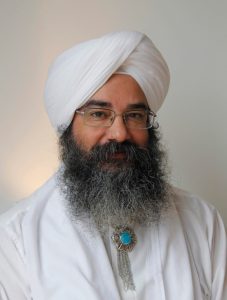