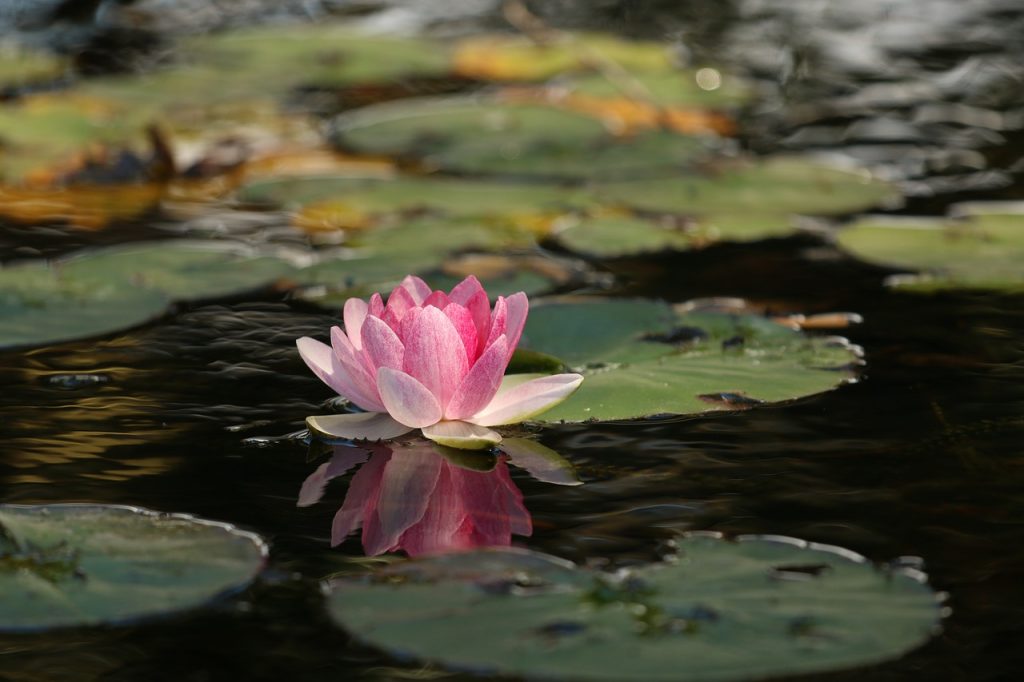 Image by Pexels from Pixabay.

Does repeating a mantra lead one in the direction of simran? Yes, scientifically so. Some people say that doing a meditation is simran. What we call “doing a meditation” to me is a practice called dhyaan or concentration. Does dhyaan lead to simran and a state of meditation? Yes – unless it is done out of ego.

I think Kabir said it best with this quote: “I used to chant Ram Ram Ram. Now Ram is chanting Kabir, Kabir Kabir.”

And in the words of the Siri Singh Sahib, Yogi Bhajan:

“Simran is a continuous, meditative, longingly creative feeling. It’s a feeling, it’s a flow, it is a touch, it is a substance. ‘Ang Sang Wahe Guru’. God is with me through every limb, every millimeter, every situation of mine.”—  Siri Singh Sahib, Yogi Bhajan (Beads of Truth, Fall 1980, #5)

In my life, simran is everything. By profession I am a chef, a musician and a teacher of Naad yoga. Often those professions result in praise or condemnation. “Oh, that song was so beautiful, your voice is this or that….” Yes, all is a gift of God. So I am God’s minstrel, as someone once called me.

I remember visiting L.A. back when Yogi Ji was teaching once a week, and I walked into his class. He said something like, “Oh you are here, you have to sing.” I said, “I can’t sir, I have bronchitis, I can hardly talk.” He said, “Get up here, it doesn’t matter, you still have to sing.” I sang and I remember I sounded like a frog croaking.

So when I am God’s minstrel or God’s croaking frog, I am still God’s. So be a thief, be a freak, but be God’s thief or freak! In all situations, good or bad, God and we, we and God, are One.

If I am cooking Langar and the food satisfied someone’s taste, I always feel like saying, “I didn’t create the olive oil, neither did I manufacture the eggplant or tomatoes or spices and herbs that give food its divine taste. I had good teachers, and the very prana by which I live does not enter me by my own will. So no, all is the Grace of God.

(I usually don’t say that when someone compliments my cooking because I don’t habitually like to lay numbers on people. Usually I just smile and say thank you.)

How can anyone take credit, even for the words one speaks when teaching? For they come from a place deep inside that we are barely aware of, let alone control. It is the flow of energies and resources organized through the tattvas, bound by the soul, and existing in the will of God, which gives us abilities.

What a wondrous creation we live in! In every instance the relation is with God, and remembering this takes the pain out of every situation. That is what simran means to me.

Yesterday a friend sent me a recording of a song that I wrote the lyrics to many, many years ago, when I was fairly new to Sikh Dharma. It was my own discourse about simran, although I didn’t know the meaning of the word at that time.

The song was called “I Hear You in the Wind” from a cassette album titled “God Loves Us When We Sing”:

I hear you in the wind, whispering through the trees,

I see you in the distance, in a far off mountain scene,

I feel your love when I’m singing your songs,

And I pray that merging with you won’t take too long.

Forests bloom to nature’s tune, this world is like a dream,

So why in my heart do I feel apart from you,

Lift this dust of illusion from my eyes

And see me through.

It is in thy service that our hearts are made to shine,

Only through thy holy Name our fears are left behind.

It is through thy saints that your wisdom can be shown,

In singing thy praises can your love ever be known.

Guru Nanak said it all in the first lines of Japji Sahib:

Ek – That vast quantum field of Oneness that existed before creation.

Ong – That Word, that vibration or sound current that began the process of creation of the phenomenal universe.

Kar – All that was created and is still being created from that.

Sat Nam – That is our True Identity.

And Guru Gobind Singh, the Tenth Master, codified the Guru with his mastery and gave the greatest gift to mankind when he declared there would be no more human Gurus. He installed the Siri Guru Granth Sahib, the “living Guru”, as the Guru of the Sikhs.

Anyone, by reading, reciting and singing it with one’s given prana, one’s own frequency, one’s own voice, one’s own listening ability, extends his awareness to the Infinite, and then the Guru is awakened within. Therefore it is known as a living Guru. Simran personified!

When we reach internally through the given disciplines, beyond the chattering mind, false identification of the ego and physical body, our frequency begins to match the subtle realms of infinite. We become aware of the Ananhad, the unstruck melody; the Bhrama Naad, which is our true essence, resounding in all of us, forever.

That is a state of simran from which, by unfathomable intelligent design, there is no return.