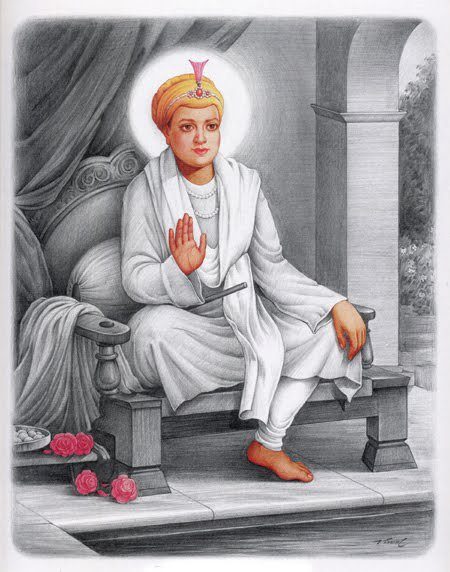 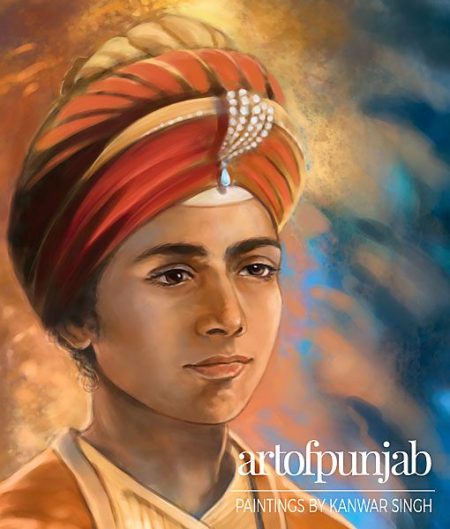 Guru Har Krishan is the eighth Sikh Guru. He became Guru at the age of five and breathed his last at the age of eight in New Delhi, India, where the Gurdwara of Bangala Sahib has been established. He was born at Kiratpur, India. His father was Guru Har Rai and his mother was Mata Krishan Kaur.

There was an epidemic of smallpox in Delhi. Guru Har Krishan went to the place where the outbreak had occurred and through his blessing, a spring of sacred water appeared that could heal the people of the illness. He took on the suffering and sickness of the area, taking on smallpox himself – giving his life to help save the lives of others.

Guru Har Krishan and the Brahman